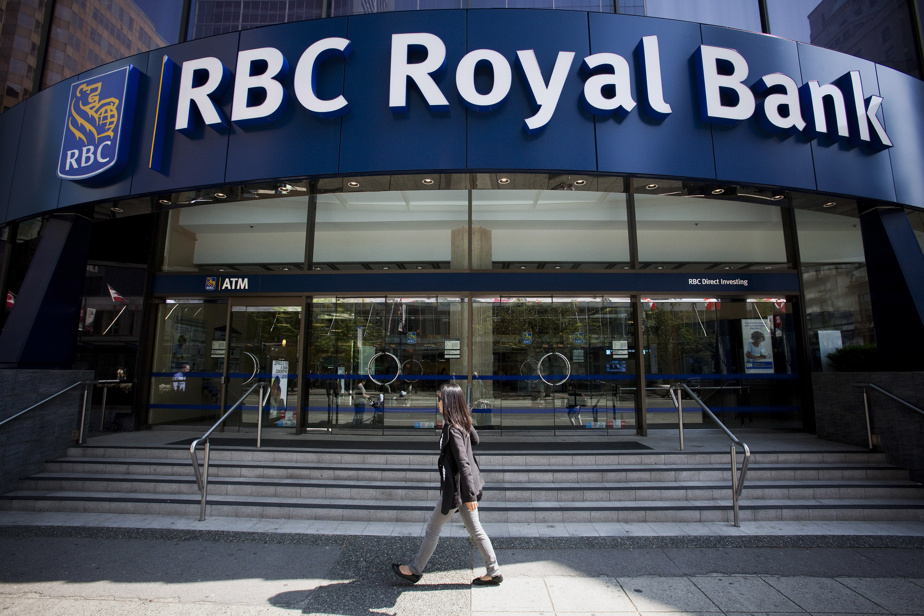 As a result of the fall in the stock and real estate markets, the net worth, or “net wealth”, of Canadians suffered a decline of an unprecedented magnitude, in the order of $900 billion in three months, according to calculations by Royal Bank (RBC) economists.

In an analysis note released on Wednesday, these economists also warn that a decline of such magnitude in the “net wealth” of individuals and households could accelerate the tightening of consumer spending that is already in response to inflation. high.

“Canadians’ net worth is falling at the fastest rate in decades. Already, they feel less wealthy and less confident, and they spend much less,” RBC economists point out.

According to their calculations, the boom in housing and stock markets during and after the pandemic crisis created $3.9 trillion in “new net wealth” in the personal wealth of Canadians.

But with residential property prices falling and financial markets weakening, this “enrichment effect” was quickly reversed in just a few months.

The $900 billion drop – or almost 6% of total net wealth – that was measured in the second quarter from July to September is the biggest drop on record.

“With the Bank of Canada’s aggressive interest rate hikes continuing to depress house prices, further declines in Canadians’ net worth are ahead,” RBC economists warn.

“We expect the drop to exceed 1.1 trillion by the end of the year from peak levels reached during the pandemic. »

Impact on the economy?

Despite this big relapse since July, the net wealth of Canadians should stabilize at a level “still well above pre-pandemic levels”, according to RBC economists.

Nevertheless. This relapse risks creating a “negative wealth effect” among Canadians that will quickly weigh on their consumer spending, even before the labor market eases.

“Consumers are cutting back on spending, which is dragging down the economy. And as interest rates rise and price pressures persist, Canadians are increasingly prioritizing essential goods and services like groceries and gas, as well as ‘debt,’ point out RBC economists.

“We estimate that Canadian households will soon have to devote 15% of their net income solely to servicing their debt, half of which for mortgage loan costs. Meanwhile, discretionary or non-essential spending like furnishings and renovations, which had propelled the spending surge during the pandemic, has already begun to decline as the residential real estate market retreats. »

Moreover, RBC economists anticipate that this marked decline in the net wealth of Canadians will lead to a resurgence of certain socio-economic tensions.

This decline in Canadians’ net worth comes at a time when they are already feeling the pressure of higher inflation and rising interest rates.

This is especially the case for Canadians at the bottom of the income scale, who spend a greater share of their income on essential purchases such as gas, food and shelter, RBC economists point out.

“In contrast, high-income Canadian households, still looking to meet their pent-up demand for goods and services during the pandemic shutdowns, continue to spend on non-essential services like travel and dining. This has kept overall spending high until recently, in addition to adding to inflationary pressures in the economy. »