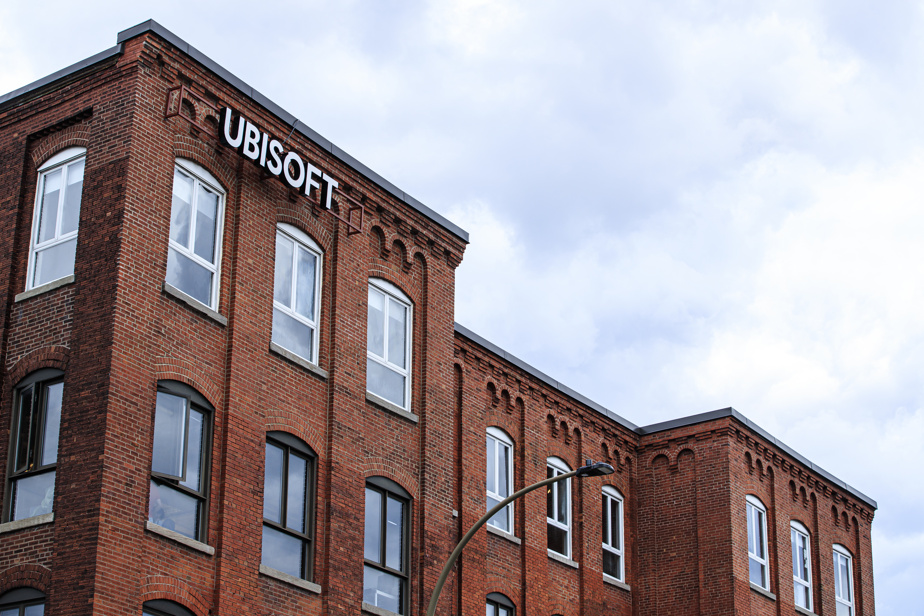 (Paris) Ubisoft shares soared for the second session in a row on the Paris Stock Exchange on Monday, after new rumors of investment fund interest in the French video game publisher, in a sector in full consolidation.

The financial news agency Bloomberg notably mentioned the interests of private equity funds such as Blackstone or KKR.

Investors are wondering which publisher will be taken over next after a strong start to 2022.

In January, Microsoft had launched the big maneuvers with the acquisition of the American publisher Activision Blizzard for 69 billion dollars, the largest merger-acquisition operation to have ever taken place in technology.

Sony had also moved with the acquisition of Bungie, creator of the “Halo” franchise for 3.6 billion dollars.

Even Netflix had launched, putting 65 million euros in March for the Finnish studio Next Games.

The French company is a prime target, its price having fallen from more than 85 euros at its peak in early 2021 to less than 35 euros on Friday early morning, before its first jump.

Contacted by AFP, Ubisoft said “not to comment on rumors or speculation”. “We have one of the deepest and most diverse portfolios in the industry […]we are uniquely positioned to take advantage of the rapid industry growth and platform opportunities that are presently presenting themselves.