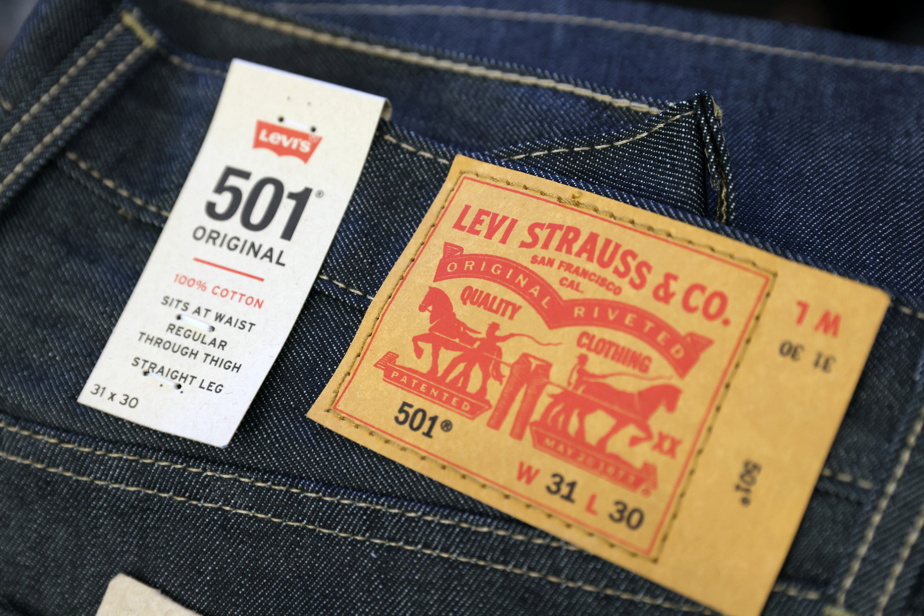 (New York) Levi Strauss on Monday suspended the sale of his legendary jeans, often considered a symbol of the United States, in Russia, joining a growing list of companies distancing themselves from Moscow after the invasion of Ukraine .

“Given the huge disruptions in the area, which do not allow business to be conducted normally, (Levi Strauss) is temporarily suspending its business operations in Russia, including any new investment,” the company detailed in a press release.

The group’s activities in Eastern Europe accounted for 4% of the company’s turnover in 2021, with around half linked to Russia.

“But all commercial considerations are clearly secondary to the suffering experienced by so many people,” the group points out.

Levi Strauss follows in the wake of many multinationals which have announced in recent days that they are leaving or suspending their activity in Russia, from the computer giant Apple to the oil group BP.

In addition to often representing American culture, his jeans had become a symbol during the Cold War, recalled Tracey Panek, historian and archives manager at the company, during the anniversary of the fall of the Berlin Wall in 2019 .

“Jeans were considered a symbol of capitalism” and the authorities in the former East Germany had for a time banned their wearing at school, she underlined in a message posted on the company’s website.