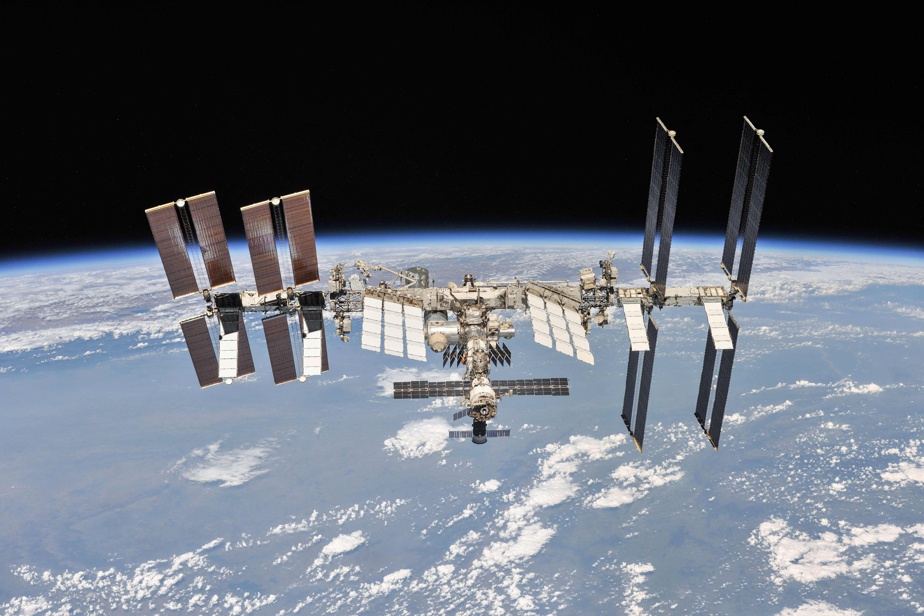 (Washington) NASA reaffirmed Monday that the collaboration between the United States and Russia on the International Space Station continues as normal despite the extreme tensions linked to the war in Ukraine, stressing that an American astronaut will return as planned to Earth. at the end of the month aboard a Russian ship.

NASA astronaut Mark Vande Hei, 55, prepares to return from the Space Station (ISS) in a Soyuz spacecraft on March 30, after 355 days in space – a new record for an American. The craft will land in Kazakhstan and also bring back Russian cosmonauts Pyotr Dubrov and Anton Shkaplerov.

“I can tell you that Mark is definitely going to come aboard this Soyuz,” Joel Montalbano, the station’s program manager for NASA, said Monday. “Our Russian colleagues have confirmed that they are ready to bring back the full crew”.

Despite the extreme tensions between Washington and Moscow, the two countries must continue to work together to ensure the functioning of the ISS.

“Nothing has changed in the last three weeks,” said Joel Montalbano. “The control centers continue to operate without problems. »

This weekend, the head of the Russian space agency Roscosmos, Dmitry Rogozin, said that Western sanctions against Russia could disrupt the operation of Russian spacecraft, and thus cause the fall of the ISS.

The thrusters of the Russian vessels docked at the station are indeed used to correct the orbit of the space structure. A procedure carried out ten times a year to keep it at the right altitude, or to avoid space debris in its path.

The Americans alone do not have this capacity, confirmed Joel Montalbano. “The Space Station was designed on the principle of interdependence […] it is not a process in which one group can separate from the other. »

“Right now, there is no indication that our Russian partners want to do things differently. So we plan to continue operations as we do today,” he said.

He also confirmed that the exchange planned for the fall – a Russian cosmonaut sent to the ISS with a SpaceX spacecraft, and a NASA astronaut with a Soyuz – was still valid.

“Are they aware of what is happening on Earth? Absolutely,” Mr. Montalbano said. But the astronauts are “professionals” and “there is no tension with the crew. They’ve been trained to do a job, and they’re up there doing it. »