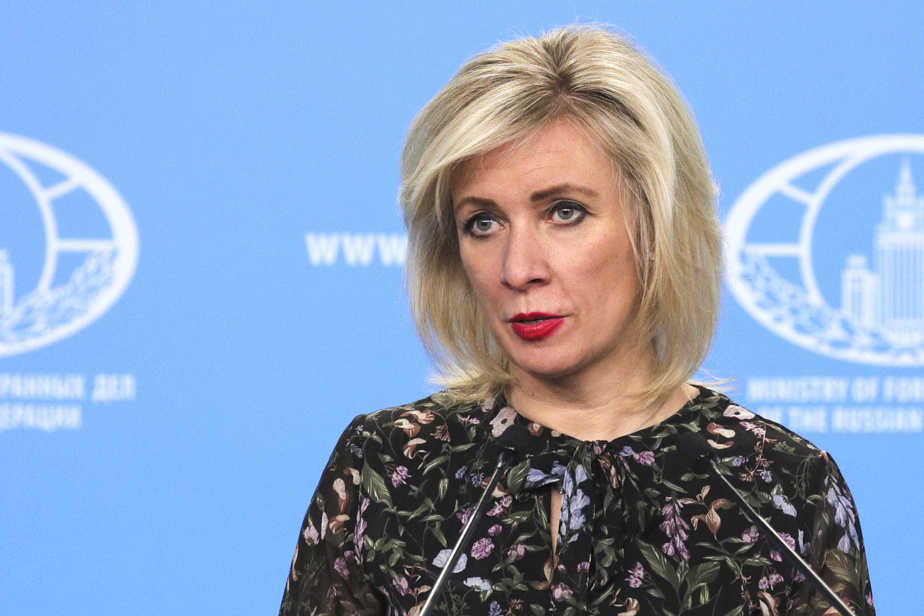 (Moscow) The spokeswoman for Russian diplomacy, Maria Zakharova, said Thursday that Western media and journalists would be expelled from Russia if the YouTube platform blocked, as it has already done, its weekly briefings.

Many sites and social networks, including YouTube, have explained that they blocked Russian media and official pages after the Russian offensive in Ukraine because they fell under sanctions or practiced disinformation. “Russophobic” acts of censorship, according to Moscow.

Maria Zakharova explained that she told the American online video giant that if its weekly press conferences, broadcast live, were blocked then “an American journalist or media will come home”, according to the TASS agency.

“One more briefing block, and we will give a concrete name, a concrete media,” she threatened, before adding that it could also concern media from other countries, because YouTube is run by “a lady with a Polish passport”, a reference to Susan Wojcicki, the boss of the platform.

“Given the position of Poland (vis-à-vis Russia), we may not limit (reprisals) to the Americans,” said Ms.me Zakharova.

The diplomat’s briefings are not systematically blocked by YouTube, which has, however, stopped some of them.