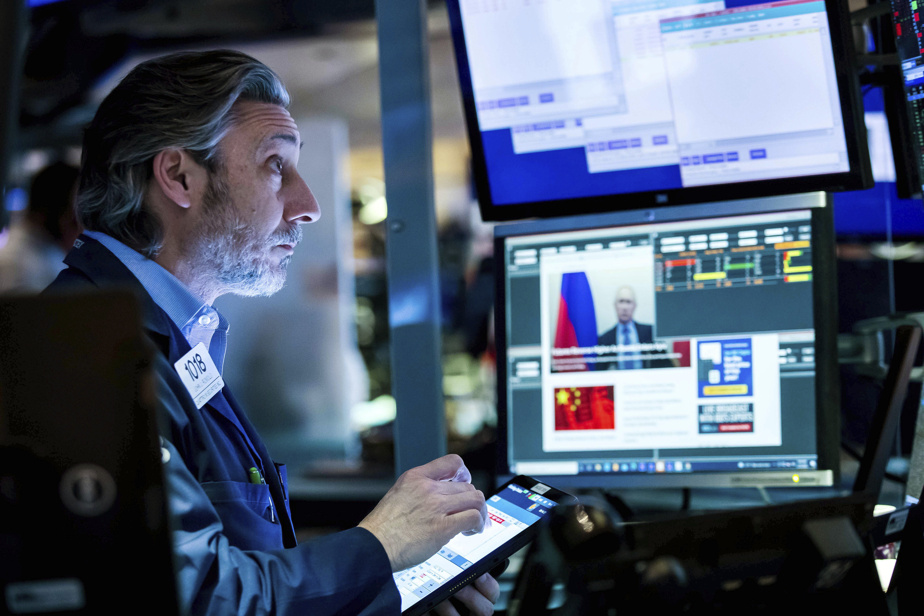 NATO announced that it would hold an extraordinary meeting of the defense organization’s foreign ministers on Friday at the Alliance’s headquarters in Brussels.

Oil prices were soaring, the American barrel of WTI gained more than 10% while the barrel of Brent from the North Sea settled above 106 dollars, a new high since 2014.

Reflecting a rush of investors to safe values ​​such as bonds, yields on 10-year Treasury bills fell to 1.70%, the lowest in a month and a half.