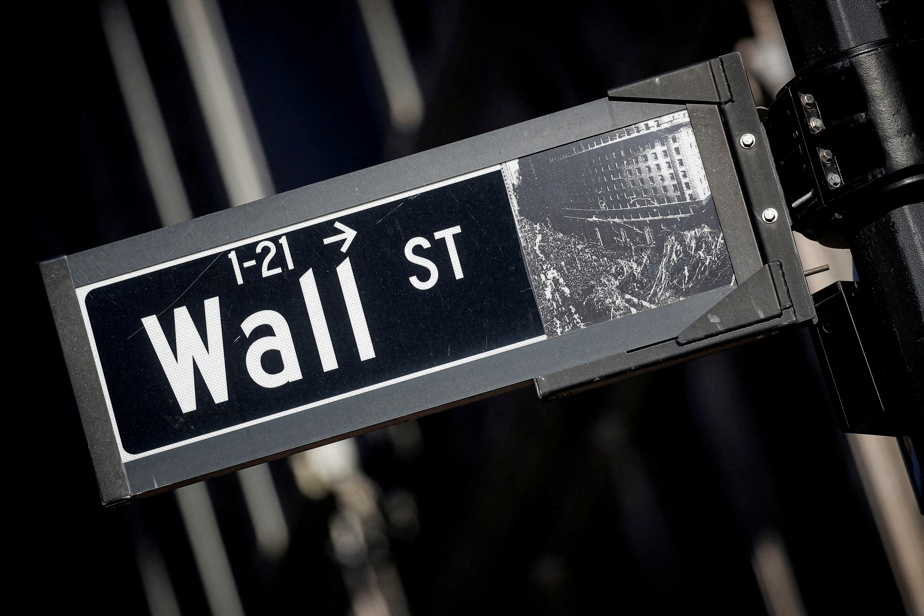 (New York) The New York Stock Exchange ended a mixed session on Monday, weighing the impact of the severe Western financial sanctions that are falling on Russia, aimed at wresting a ceasefire in Ukraine.

According to final results at the close, the Dow Jones index, which had opened sharply lower, finally dropped only 0.49% to 33,892.60 points.

The session also concluded another month of losses for the indices, after a difficult month of January.

The United States announced on Monday that it was crippling the assets of the Central Bank of Russia, carrying out one of the measures decided against Russian banks this weekend with the European Union, joined by Japan and Switzerland.

Initial Russian-Ukrainian talks took place in Belarus, and delegations returned for “consultations in their respective capitals”.

The EU has closed its airspace to Russian planes, while Vladimir Putin has banned many airlines from Russian skies.

“Uncertainty is high and the outcome is unclear. When it’s like that, there’s a flight to safe assets, like treasuries, silver, gold and precious metals,” commented David Kotok, chief strategist at Cumberland Advisors.

Yields on 10-year Treasuries, which move inversely to the price of bonds that were in high demand, slipped to a one-month low of 1.81%.

The dollar gained almost 0.50% against the euro to 1.1214 dollars per euro while oil prices resumed their ascent.

“The sanctions imposed have been very severe and the market is worried about the economic boomerang that could occur if these sanctions remain in place for a long time,” said Peter Cardillo of Spartan Capital.

“We don’t know how the sanctions will play out. We know that the method of payment has changed but we will only know after the fact the link between the payments “and the cascade of unpaid debts which can result from it, explained David Kotok referring to the exclusion of Russian banks from the Swift system.

“When you block payments from or to Russia, that payment was already intended to be used for something else. When the payment does not arrive, the next transaction does not take place and the risk of contagion appears,” he warned.

JPMorgan, Citigroup concluded down more than 4%.

On the list, Russian companies listed on the NYSE or NASDAQ have seen their trading stopped pending “additional information” given the Russian-Ukrainian conflict and the scope of the new sanctions.

The listing of half a dozen securities including those of the Russian tech giant Yandex or the electronic payments group Qiwi has been halted on the NASDAQ. On the NYSE, three groups, Cian, a real estate platform, the mining group Mechel (MTL) and the telecommunications group MBT, are concerned.

Before this trading stop put in place overnight by the New York market, Russian shares had suffered violently on Friday. Yandex had thus fallen by 44% in one day.

After the announcement of its takeover for 13.4 billion dollars by the Canadian bank Toronto-Dominion Bank (TD), the American First Horizon has garnered 28.66% to 23.48 dollars.