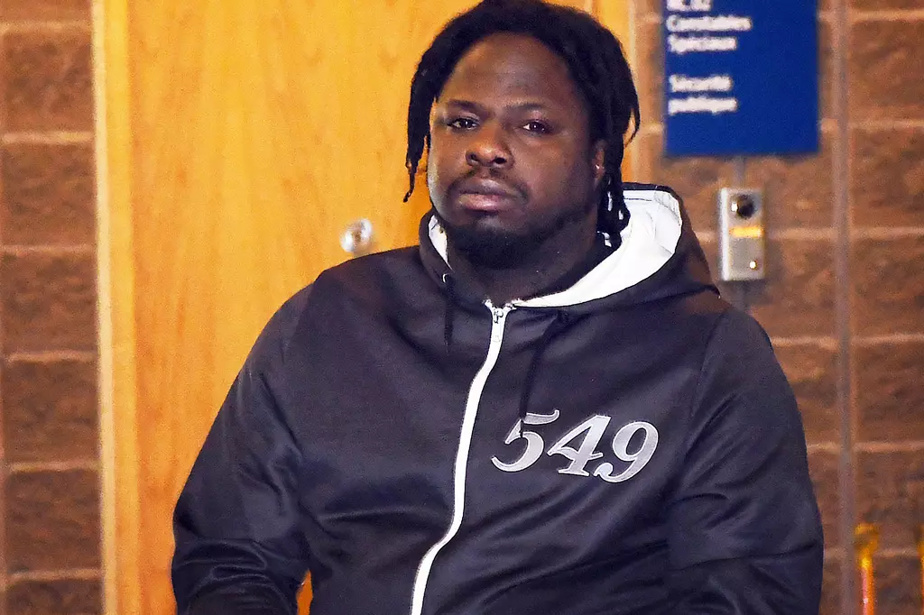 Authorities have arrested Carlos Innocent-Loga, a man in his thirties with multiple criminal records. He is known for his links with Montreal organized crime and is considered by the police to be the head of a drug trafficking and pimping network based in Saguenay.

Police officers from the Saguenay Regional Mixed Squad also arrested five other suspects in Saguenay and Montreal in connection with drug trafficking activities.

“The various individuals targeted by these arrests are suspected of drug trafficking (cocaine, cannabis and methamphetamine) in Saguenay-Lac-Saint-Jean. They will appear by videoconference at the courthouse in their region. »

Carlos Innocent-Loga had already been arrested before in a major narcotics seizure in the region.

Several handguns, a crossbow and large quantities of drugs were distributed in two residences in Chicoutimi at the time of the searches.

According to police sources, Innocent-Loga is a member of Lougarouz (LGZ), a Montreal gang operating mainly in Saguenay.

The man arrested Tuesday morning has several criminal records that led to 16 sentences, including one of 30 months for drug trafficking.

In 2017, the 30-year-old wanted to be released to undertake therapy and focus on his clothing company.

A request refused by the judge, since the accused was considered by the authorities as the leading head of a new network of drug traffickers on the territory of Saguenay.

“It should be noted that the information obtained during the investigation tends to show that this network is linked to organized crime in the Montreal region,” adds the Sûreté du Québec (SQ) in a press release concerning the arrests on Tuesday.