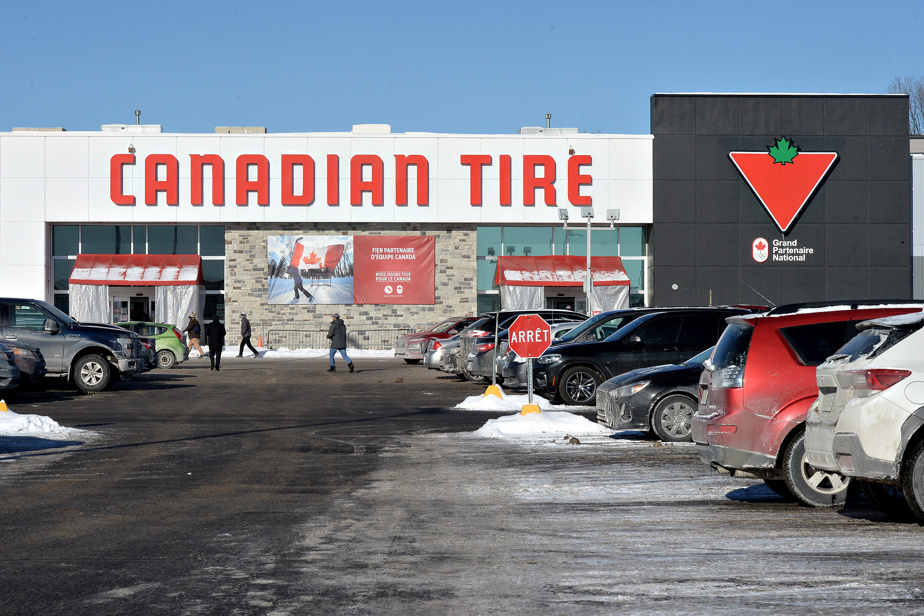 (OTTAWA) Canadian labor groups have filed a complaint with a federal watchdog alleging Canadian Tire failed to ensure workers at its South Asian supplier factories were paid a living wage.

The Canadian Labor Congress and the United Steelworkers filed the complaint with the Canadian Corporate Accountability Ombudsman on Monday.

Kalpona Akter, chief executive of the Bangladesh Center for Workers Solidarity, says workers live in overcrowded housing and struggle to feed their families, despite working up to six days a week and 12 hours a day.

According to her, garment workers earn such low wages that they cannot escape poverty and live “on the edge of squalor”.

Canadian Tire assures that it ensures that its suppliers comply with all local laws, including remuneration.

“As part of our activities to ensure compliance, [Canadian Tire] regularly monitors wage rates and works with reputable third parties to audit the factories that manufacture our branded products,” the retailer explained in an emailed statement Tuesday.

“The women and men employed in garment factories in Bangladesh like those used by Mark’s and Canadian Tire live in poverty,” he told a news conference.