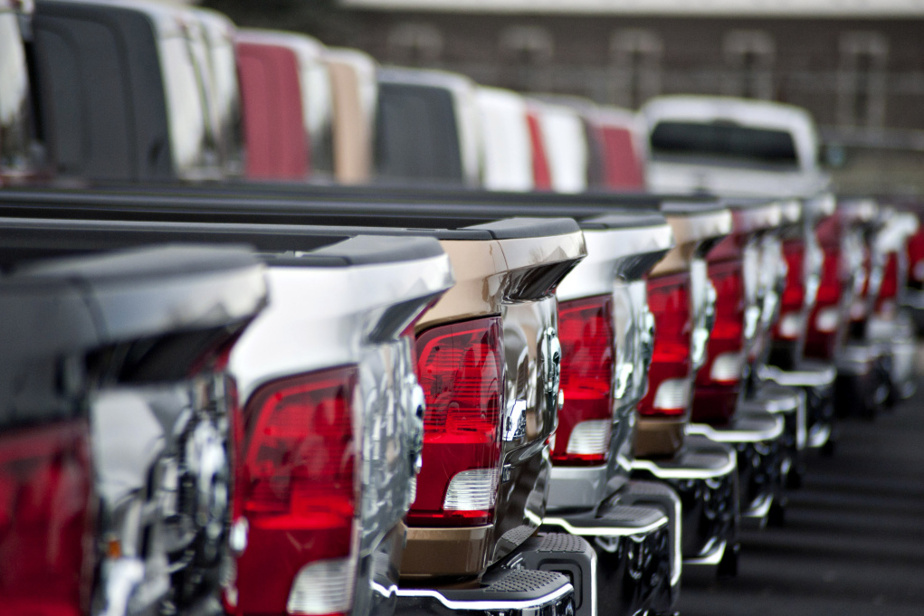 According to the firm, 130,421 new vehicles were sold in Canada in September, a decrease of 4.5% compared to the same period last year.

Note, however, that some manufacturers are doing better than others. This is the case for Ford, General Motors and Stellantis, which respectively saw their sales climb by 27.6%, 12.2% and 14.6% in the last quarter.

Conversely, Honda (including Acura), Mitsubishi and Nissan suffered sales declines of around 39% in the quarter. It was Jaguar, however, that suffered the steepest decline, at 43.7%.