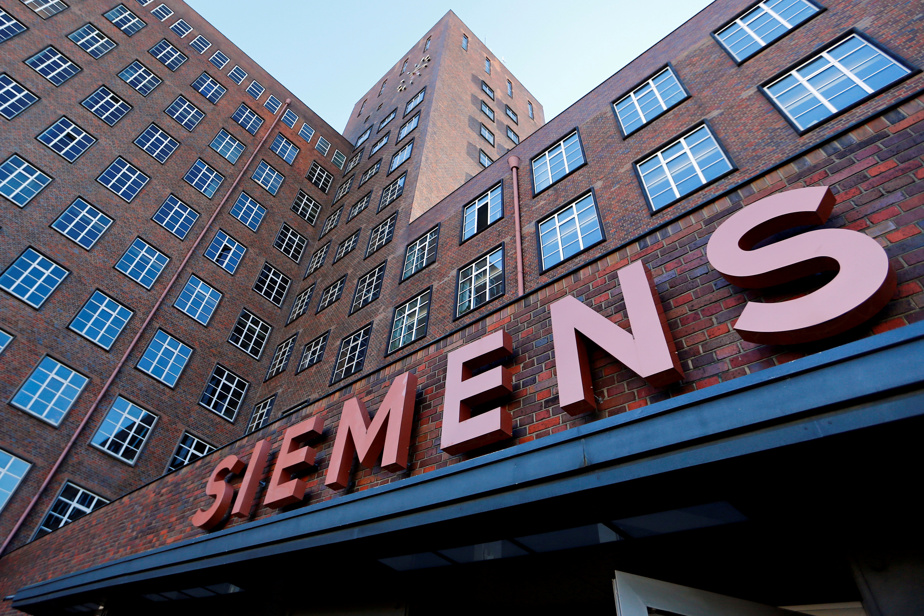 (OTTAWA) An executive at the Montreal company that repaired turbines for a Russian gas pipeline earlier this year says he applied for an export permit with the aim of getting advice from Ottawa .

The company’s chief executive, Arne Wohlschlegel, told the Standing Committee on Foreign Affairs and International Development on Monday that in May the German government notified its headquarters and the Canadian government that an energy crisis was unfolding in Germany. .

The Montreal subsidiary then applied for an export permit that would exempt it from violating Canada’s sanctions regime so that it could obtain “appropriate advice” from Global Affairs Canada on whether to go the front.

Foreign Affairs Minister Melanie Joly, who signed a permit in July, argued at the Commons committee earlier in its study that Canada would have allowed the export permit to ease Europe’s energy problems.

Siemens delivered the repaired turbine to Germany in July, but the part was not used, and Russian giant Gazprom’s gas pipeline, which brings natural gas to Europe from Russia, stopped working after a major break.