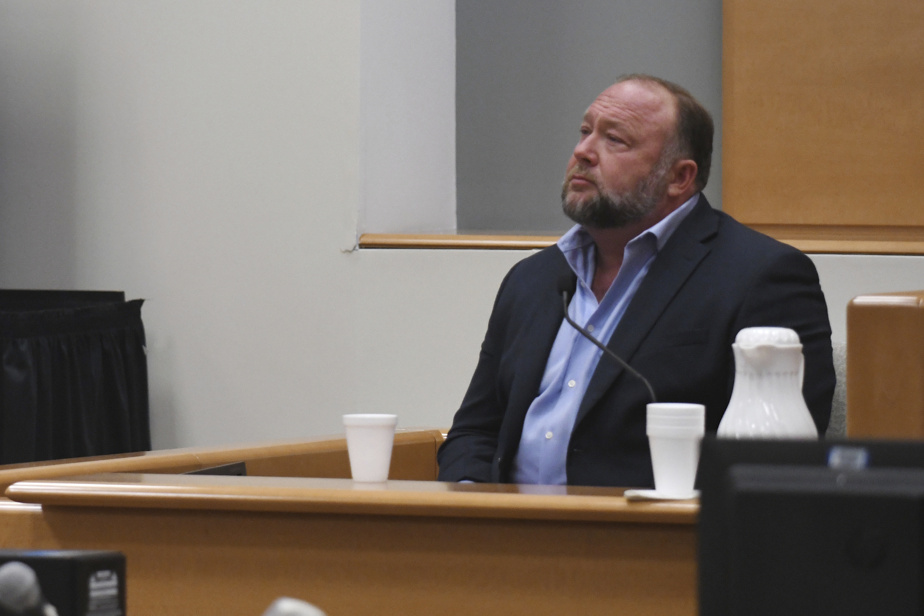 (Washington) A US judge on Thursday ordered the conspirator Alex Jones, already sentenced to pay almost a billion dollars to the families of victims of a massacre in a school which he denied the reality, to pay an additional 473 million dollars.

This Connecticut magistrate, Barbara Bellis, judged that the behavior of Alex Jones had been “deliberate and malicious”.

Infowars site owner claimed relatives of students and staff killed in 2012 at Sandy Hook School in Connecticut were actors and that the killing was staged by opponents of guns . A tenacious conspiracy theory that has spread across the internet.

Along with his company, Free Speech Systems, Alex Jones launched “attacks on plaintiffs for almost a decade, including during trial, hateful, malicious and unwarranted behavior that hurt plaintiffs,” the judge wrote, who presided over his trial.

She therefore ordered him to pay more than $473 million in damages.

A jury in Waterbury, Connecticut, not far from the establishment, had decided in October that Alex Jones should pay the families of eight victims, as well as an FBI agent present on the day of the tragedy, 965 million dollars in compensation for defamation and moral prejudice.