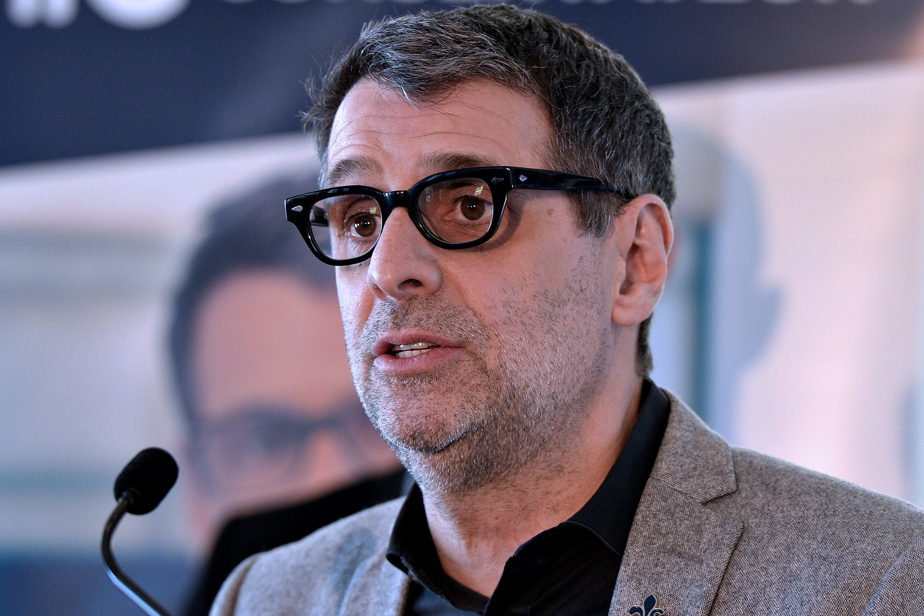 (Québec) Éric Duhaime’s Conservative Party is calling for the cancellation of all statements of offense related to health measures.

According to the Conservative leader, the Legault government has been unnecessarily repressive.

A report released two weeks ago showed 46,563 tickets issued between September 2020 and October 2021.

“We think it would be important for the government, in a gesture of unity, to abolish these 46,563 fines of $1,500 which were mainly attributed to poor people and to grant amnesty to these people in this exit from the crisis”, said Mr. Duhaime at a press conference Wednesday afternoon at the National Assembly.

Mr. Duhaime recalled that the Public Health Department had struggled to justify the imposition of the curfew by the Legault government at the end of last December.

The government therefore implemented “measures that were unjustified, and today, these people find themselves paying fines because they contravened a law (sic) that was unjustified at the base, which does not ‘has never been recommended,’ he pleaded.

According to him, it is therefore necessary to drop the pending charges, grant amnesty to the persons concerned and reimburse those who have already paid fines.

The Legault government could thus recognize that it has gone “much too far” and that it wants to “reconcile all Quebecers”.

No less than 123 statements of offense per day were issued during the period in question, according to researchers from the Profiling Observatory, attached to the School of Social Work at the University of Montreal.

Violators were punished mainly for violating rules regarding gatherings, curfew, mask wearing, vaccine passport and so on.

Nearly half (48.4%) of all tickets issued in Quebec, or just over 22,500, were issued for non-compliance with the curfew. It is also in Montreal that the curfew was applied the most severely, with a rate of 391.3 reports per 100,000 inhabitants.

Gatherings in private residences were the second most important reason for issuing tickets, representing 31.9% or 14,856 tickets.

The Canadian Civil Liberties Association (CLAC) and the Policing the Pandemic Mapping Project (PPMP) concluded that 66% of the approximately 10,000 tickets issued in Canada between 1er April and June 15, 2020, i.e. during the first wave of the pandemic, were in Quebec.

Statements of offense in Quebec were accompanied by fines ranging from $1,000 to $6,000, a much harsher sentence for vulnerable or low-income people.