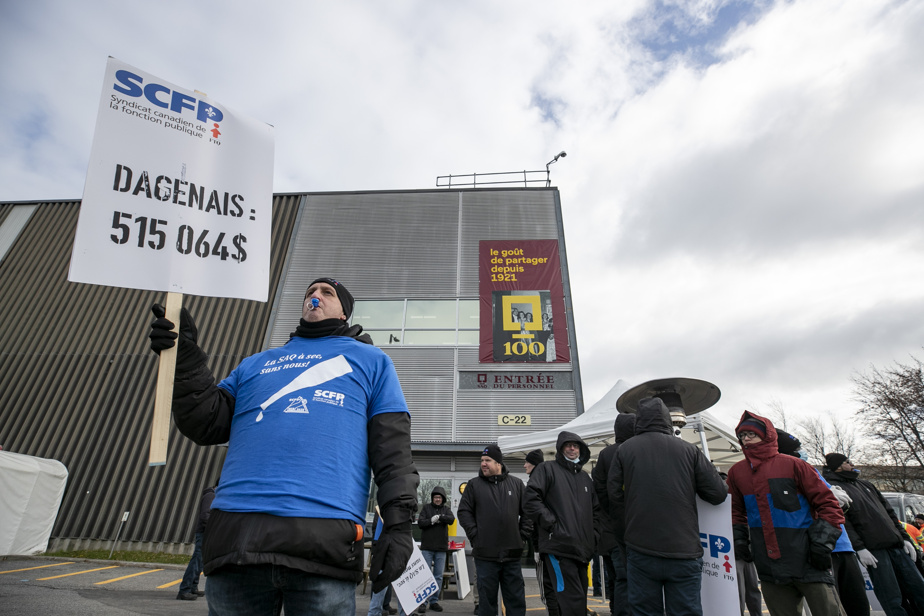 Following the rejection of the agreement in principle by the employees of the SAQ warehouses, negotiations, which resumed last week, continued on Monday between the union and the crown corporation.

A week ago, the union members of the two distribution centers as well as the delivery managers rejected by 86% the agreement in principle reached between the parties. Due to the three-day strike called in November by the 800 salaried workers, the branches of the state-owned company are still struggling to replenish their shelves.

In an interview last week, Catherine Dagenais, President and CEO of the SAQ, assured that there would be enough wine and spirits for Christmas. “The intention is to have the right stocks for the holiday season,” she said. The usual product may not be available. But we have plenty of products. ”

“As the holidays approach, we are doing everything to reach a new agreement,” the union said in a statement released last Thursday.

In addition, the site of the SAQ’s business customers experienced a few slowdowns on Monday, because security updates were carried out. However, it was not closed by Quebec. The government has ordered the closure of several of its sites and services – just like Ottawa for that matter – after it discovered a security breach.