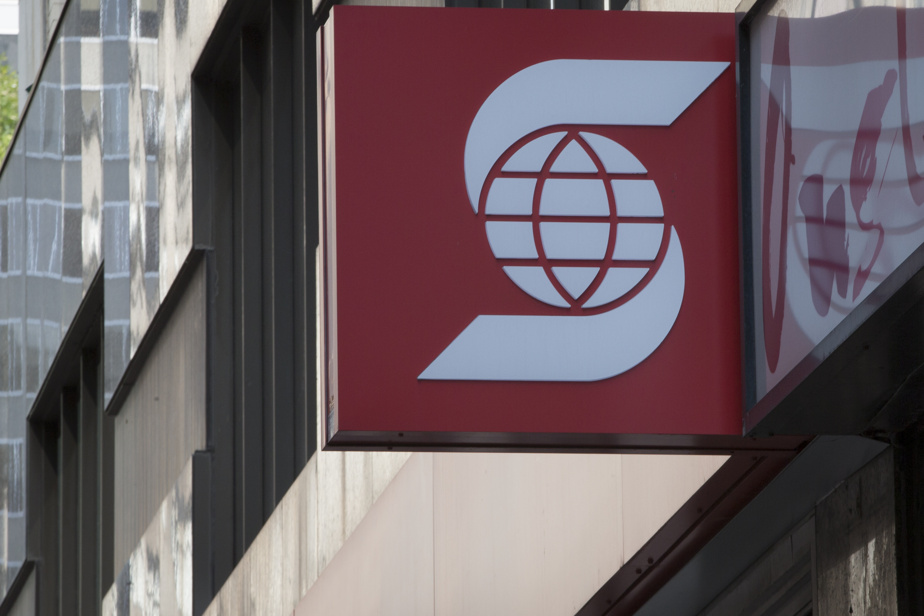 (Toronto) Scotiabank came under fire on Tuesday for not acting quickly enough on climate change at its annual shareholder meeting, as prepared remarks from its chief executive Brian Porter, who missed the meeting due to COVID-19, focused primarily on the economic challenges facing Canadians.

Speaking at the 190and At the bank’s annual meeting at Scotiabank Centre, the Trottier Family Foundation, a Scotiabank shareholder, praised the bank for recognizing climate change as a major risk, but lamented that it was not taking action. not with enough urgency.

“Last year, Scotia’s funding for fossil fuels grew by 87%, or $14 billion in absolute numbers, to a staggering $30 billion,” said Eric St. Pierre, CEO of the Foundation. of the Trottier family, during the meeting. “While commitments are made on paper, the reality is that fossil fuels are heavily funded. »

Following this, a proxyholder discussed the bank’s approach to Scope 3 greenhouse gas emissions and what his group sees as a lack of reduction targets in the bank’s carbon neutrality plan. the bank for this group of issues in all sectors, but especially for the oil and natural gas sector. Scope 3 emissions cover indirect emissions beyond a company’s direct control.

Meanwhile, activists from the environmental group Greenpeace tried to disrupt the assembly, criticizing Scotiabank for its approach to fossil fuels and its membership in the Canadian Association of Petroleum Producers (CAPP), a group pressure from the oil sector. The bank and the lobby held an oil and gas conference together in Calgary on Tuesday.

Scotiabank has, however, made many climate change commitments. In March, it released its initial goals for achieving carbon neutrality, which include reducing the emissions intensity, but not the absolute emissions, of its oil and natural gas, power and utilities portfolios.

The bank also highlighted in its annual Environmental, Social and Governance (ESG) report that it has achieved a 25% reduction in its Scope 1 and 2 greenhouse gas emissions, which measure emissions. over which companies have more direct control, four years ahead of its 2025 target.

“ESG factors are an integral part of our business strategy […] and how we operate as a bank,” said Chief Financial Officer Raj Viswanathan.

In Mr. Porter’s absence, Mr. Viswanathan delivered a condensed version of his prepared remarks that covered inflationary pressures on Canadians, the growing economy and labor shortages, as well as criticism of the federal tax on banks planned as part of the federal government’s budget on Thursday. In particular, he argued that this tax was a “gut reaction that sends the wrong message to the global investment community”.

On reviving the Canadian economy and improving living standards, Mr. Porter suggested in the text of his remarks that Canada should create a modern version of the Macdonald Commission, which he said opened up new trade and export markets, stimulated new businesses and industries, and ushered in “a new era of growth and prosperity for Canadians.”

Porter had also planned to speak about Scotiabank’s confidence in its digital investments, its intentions to fund organic growth and the company’s improved market valuation.

In addition to Scotiabank’s carbon footprint, shareholders also raised the issue of fees related to the Scotia iTrade discount brokerage, the bank’s Chilean operations and Russia’s invasion of Ukraine.