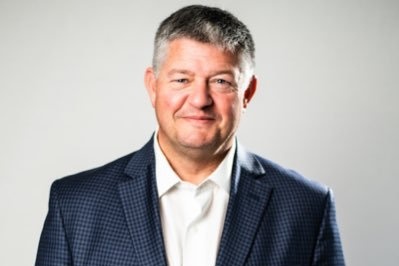 Ontario’s Scott Aitchison is running for the leadership of the Conservative Party of Canada. He made the announcement Wednesday on Twitter.

“Let’s be bold. Let’s be ambitious and hopeful. Our best days are still ahead of us — let’s work together to get the job done,” he said early Wednesday evening, inviting voters to join him at his campaign site.

Since 2019, Scott Aitchison has represented the Ontario federal riding of Parry Sound—Muskoka as a Conservative MP. He also served as the Conservatives’ Labor Critic. Prior to his election, he served as Mayor of the City of Huntsville from 2014 to 2019.

It is the 7and candidate to run for the leadership of the Conservative Party after Pierre Poilievre, Leslyn Lewis, Roman Baber, Jean Charest, Patrick Brown and Joseph Bourgault.