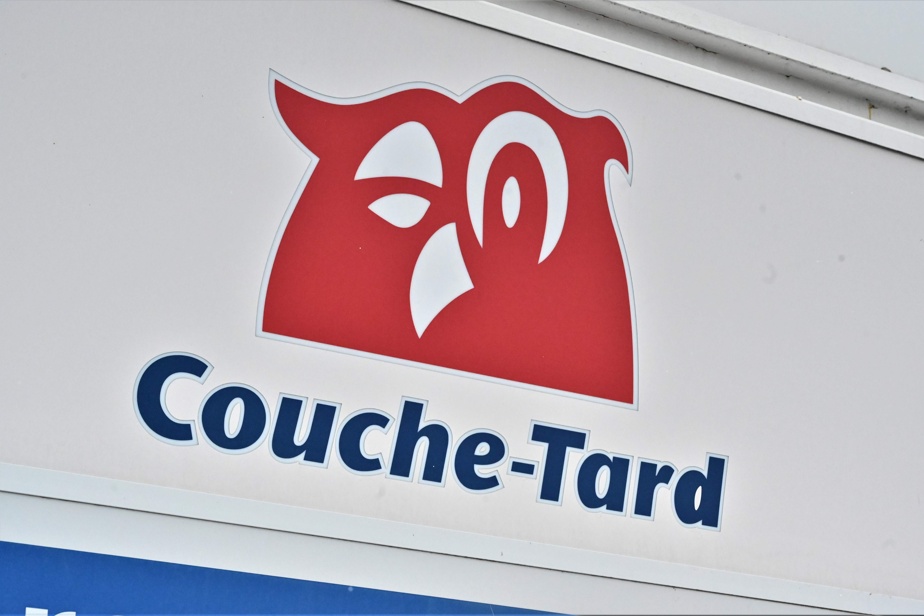 (Laval) Canadian convenience store giant Alimentation Couche-Tard announced Tuesday that its profits for the second quarter ended October 9 were up 16.6%.

The Quebec company says its total revenues were $16.9 billion, up 18.7% from last year.

This was largely due to a 24.3% increase in road transportation fuel revenues due to higher gasoline prices, while goods and services revenues climbed 2.3%. %.

Same-store merchandise revenue increased in the United States, Europe and other regions, but declined in Canada, the company said.

Couche-Tard President and CEO Brian Hannasch said the company has piloted its new loyalty program in the United States and a new tiered concept in Europe, and is preparing to expand these pilot projects over the next few quarters.