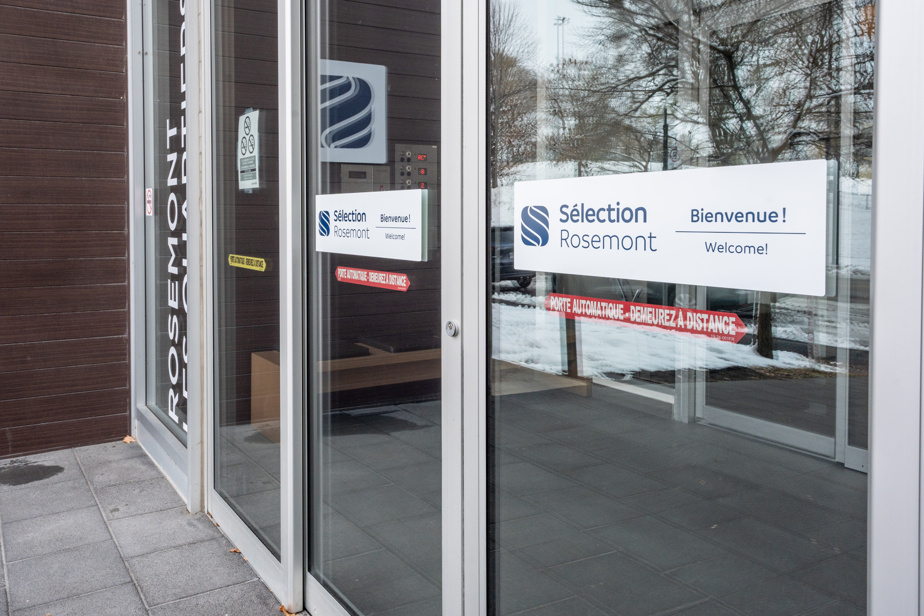 Uncertainty continues to hover over the restructuring of Groupe Sélection since the Quebec Court of Appeal takes under advisement the request for leave to appeal from the giant of seniors’ residences (RPA), which is losing approximately 7 million per month. month.

It will therefore be necessary to wait before knowing whether the company’s lenders, who have requested the reimbursement of a loan of 272 million, will take control for good. Insolvent, Sélection is under the protection of the Companies Creditors Arrangement Act (CCAA) since November 14.

Claiming to have lost confidence in the company and its president and founder Réal Bouclin, the lenders want to see PwC lead the restructuring while Selection prefers FTI and Yannick Blanchard as head of restructuring.

The Superior Court of Quebec had ruled in favor of the bankers’ proposal, but the manager and owner of RPA, in disagreement with the decision, hopes to appeal the case in order to be able to retain control.

Before the Court of Appeal on Thursday, the arguments raised by each of the parties had already been heard. Sélection alleges that what is on the table gives too much power to the banking syndicate and that it is nothing more or less than a disguised liquidation. For their part, the company’s financiers retort that it is urgent to maintain the services in the RPAs and to redress the deficient finances of Sélection.