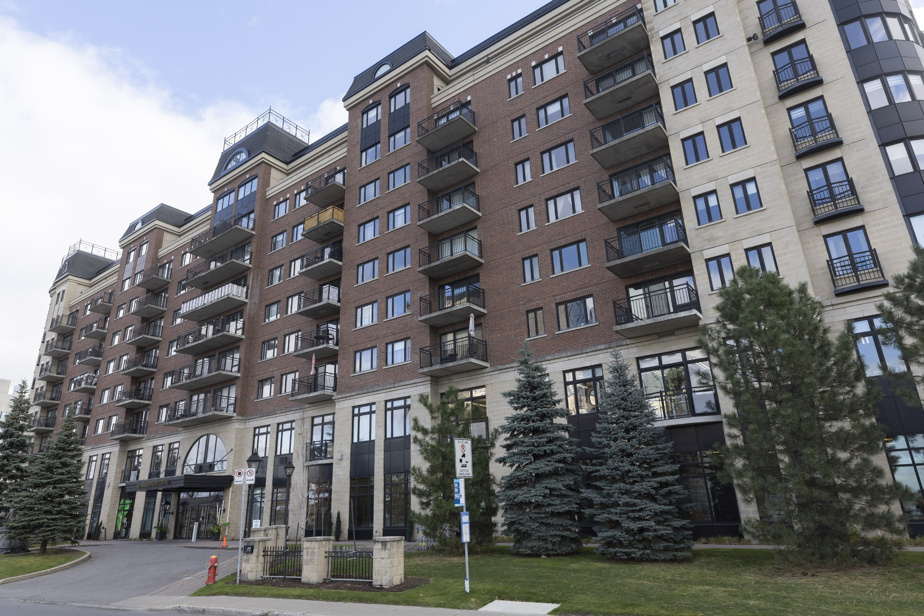 The Groupe Sélection debacle lifts the veil on a stormy relationship between the giant residences for the elderly (RPA) and its bankers, which has reached its point of no return. The confrontation is not over, since each of the parties wishes to install its own controller in charge of the recovery procedures.

Insolvent, Sélection now benefits from the protection of the Companies’ Creditors Arrangement Act (CCAA) following a decision handed down Monday by Superior Court Judge Michel Pinsonnault. Residents have nothing to fear from this “financial restructuring”. This process will have “no impact” on the activities of the real estate complexes, assures the company, in a press release.

The two parties have a different reading of the situation in which the company founded by its president Réal Bouclin finds itself. Selection qualifies its lack of liquidity as a temporary situation. The COVID-19 pandemic and its negative effects on the popularity of RPAs, inflation, rising interest rates for its financial troubles as well as the intransigence of its bankers are at the root of its misfortunes.

For the banking syndicate, the measures deployed by the builder-owner and manager of RPA to recover, or to dispose of assets, are clearly insufficient. The remonstrances were summarized by lawyer Marc-André Morin, who filed a request with the magistrate.

“It is absolutely necessary to allow the banking syndicate to demonstrate Groupe Sélection’s chronic inability to meet its own sales (maturities) and to demonstrate that the realizable value of its portfolio is clearly insufficient to repay the guaranteed debt”, said he explained, to Judge Pinsonnault.

It was not possible to have the complete portrait since “extremely sensitive” information from the request, such as the minimum prices that Sélection wishes to obtain for its assets for sale, were redacted, at the request of the company.

Work to be done

Magistrate Pinsonnault still has work to do. He must decide who will oversee the restructuring. Hearings on the matter will begin on Tuesday. Sélection offers a combination formed by the controller FTI Consulting and the well-known businessman Herbert Black as a temporary lender up to 60 million. On the other hand, the banking syndicate is represented by the firm PricewaterhouseCoopers.

It is a loan of 260 million which poses the main problem, according to the allegations of Selection in its application. The banking syndicate is made up of National Bank, CIBC, Desjardins, TD Bank, BMO, HSBC, Briva Finance and Fiera.

Running out of patience not to get paid, the banking syndicate decided to call back the loan, triggering a cascade of problems for Selection. The first notice of default was received by Sélection on May 25. The efforts of the RPA giant to restore its financial health by selling buildings have not lived up to the expectations of bankers. According to them, Selection continued to miss its repayment deadlines. In its request, the company denounces this “increased pressure”.

“The actions of the syndicate of lenders have so far contributed to the liquidity crisis that the parties (who are turning to the CCAA) are currently experiencing”, can we read.

But the indebtedness of Selection is not limited to this loan of 260 million. Its residences are mortgaged to the tune of 2 billion, including an amount of 925 million attributable to the companies of the Selection Group. Additionally, the company owes $118 million to suppliers and unsecured creditors as of June 30, 2022.