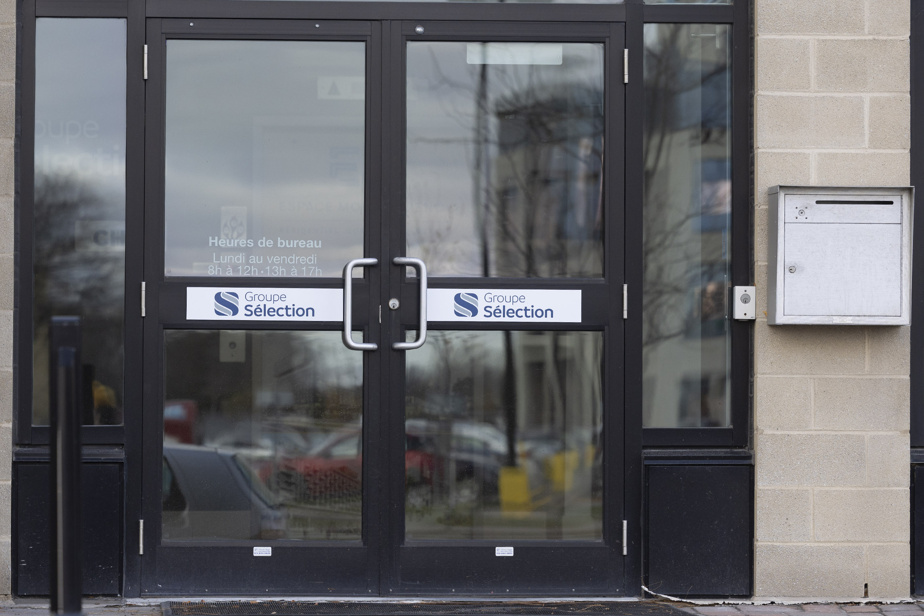 There were financial challenges to overcome at Groupe Sélection at least a year before the start of the pandemic since the company had started financing procedures, reveal documents which have just been made public. The now insolvent company was even negotiating with a potential investor to obtain funds.

As early as April 2019, PwC, the firm currently in charge of the financial recovery of the retirement home giant (RPA), had been charged by the Bank of Montreal and Investissement Québec (IQ) – the financial arm of the Quebec state – to carry out due diligence “in the context of potential financing”.

Why did the process, which took place until April 2020, abort?

“After a diligent review that took place over several months, in particular because of incomplete or unavailable information, this financing did not materialize”, writes Christian Bourque, head of the PwC restructuring department in Quebec who is leading the Selection turnaround.

This is not the first time that the financial management of the company founded by businessman Réal Bouclin has been criticized. When she placed herself under the protection of the Companies Creditors Arrangement Act (LACC), the lenders had estimated that the disorganization was generalized in this department.

Mr. Bourque’s initial report had not yet been made public. However, the sealing order for this document was lifted by the Superior Court of Quebec earlier this week at the request of lawyers for The Press. Certain sensitive information, such as the value assigned to certain Selection assets, remains redacted.

This PwC report does not specify the amount sought by Sélection. The now insolvent company blamed much of its debacle on the health crisis, but the document shows that there were issues before the arrival of COVID-19.

A sign of liquidity needs, Selection “was in discussion with a potential investor” between April 2019 and April 2020, according to the PwC report. The identity of the investor is not mentioned and the information which would have made it possible to have an idea of ​​the amount which could have been injected has been redacted.

Invited to comment on the talks surrounding the arrival of potential investors in recent years, Sélection replied by email that “several avenues” had been explored, but that “currently” efforts were being made to “successfully relaunch “.

Despite financial challenges that dated from before the pandemic, the owner and operator of RPA was able to benefit from the support of the Quebec government under the Concerted Temporary Action Program for Businesses (PACTE), set up by the Legault government to provide emergency financing to businesses affected by the health crisis.

Quebec is exposed to the tune of 60 million as part of the restructuring in effect at Selection following loan guarantees granted in the spring of 2021 by IQ. This guarantee concerns the bank financing, which now reaches 272 million, obtained at the time by the company.

PwC’s first report provides a partial update on the RPA giant’s finances. Thus, the company was “undercapitalized” and had invested more than 136 million in “the 18 months ended June 30, 2022”.

This sum had been financed “100%” by borrowing or through the monetization of assets.

In the construction division alone, the net loss was $8 million for the six-month period ending June 30. As for the cash deficit, it amounted to 30 million.

Last Wednesday, the Superior Court agreed to extend until February 22 the period allowing Sélection to remain safe from its creditors. Mr. Bourque has already rolled out a bunch of measures to cut spending. They should have fallen by about 14 million at the end of February.