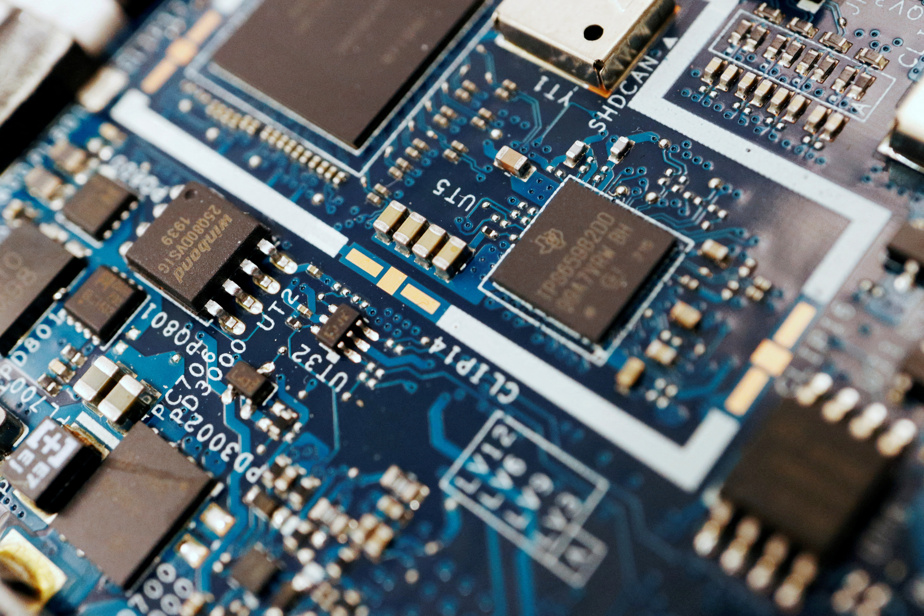 (London) London on Wednesday ordered a Chinese-owned company to sell its shares in Britain’s leading semiconductor maker, a move that is likely to spark opposition from Beijing.

“Following a detailed national security assessment, the Secretary of State for Business, Energy and Industrial Strategy (Grant Shapps) has decided to issue a ‘Final Order’ requiring Nexperia to sell at least 86% of Newport Wafer Fab to guard against potential national security risks,” a government spokesperson said in a statement.

In his official directive, Mr. Shapps indicated that there was a risk related to “technology and know-how […] which could compromise the capabilities of the United Kingdom”.

Dutch company Nexperia, which is owned by Chinese smartphone giant Wingtech, completed the purchase of Newport Wafer Fab for an undisclosed amount in July 2021.

The announcement comes amid increasingly strained relations between London and Beijing and during scrutiny of Chinese companies’ investments abroad.

In 2020, London banned Chinese telecommunications giant Huawei from deploying 5G broadband equipment in the UK after concerns in the US about Chinese espionage risks angered Beijing.

British Prime Minister Rishi Sunak came to power last month adopting a tough tone on China while signaling his desire to trade with the country.

He had scheduled bilateral talks with Chinese President Xi Jinping at the G20 summit in Indonesia this week. But they were called off when Western allies staged a rushed meeting in Bali, in response to a Russian missile attack on Ukraine and a missile downing in NATO member Poland.

Britain “will continue to stand up for business and investment while protecting national security,” the government spokesman said.

“Our long-term security relies on the resilience of our economy and that means making sure we don’t let strategic assets fall into the hands of authoritarian regimes in the name of short-term progress,” the Tory MP said. Alicia Kearns.