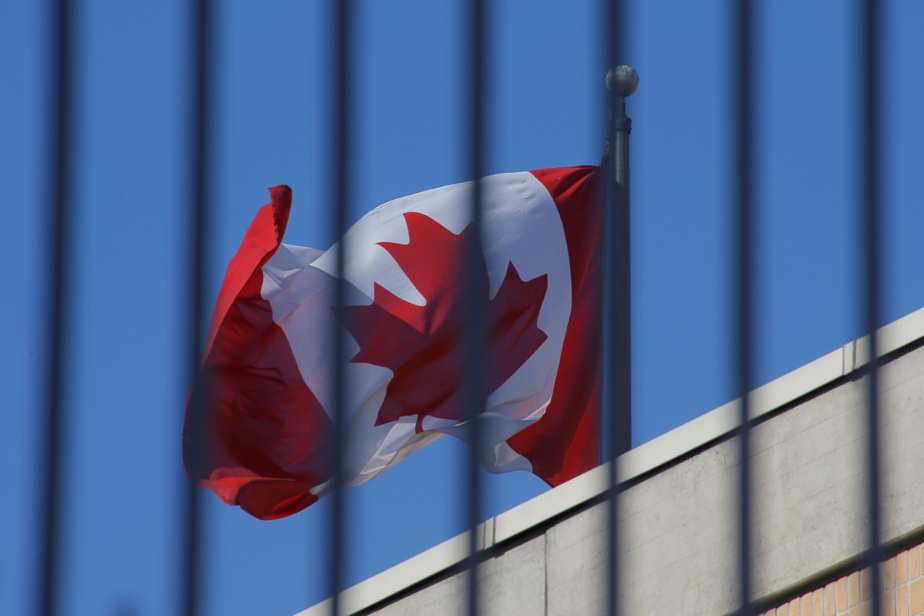 (Ottawa) A Senate committee wonders whether knowledge of French should not be a less important requirement in the process of hiring diplomats who represent Canada abroad, as Ottawa orients its foreign policy towards the Indo-Pacific region .

This issue was raised during the hearings of the Standing Senate Committee on Foreign Affairs, which is currently trying to determine whether Global Affairs Canada is able to carry out the country’s foreign policy objectives.

British Columbia Senator Yuen Pao Woo pointed out that many qualified people are very familiar with Asian languages ​​and culture, but find themselves stuck since they are not fluent in French.

“I wonder if it wouldn’t be possible to rank the skills of certain Canadians,” he suggested, in order to “compensate for some lower marks for deficiencies in French.”

At a meeting on Nov. 3, Woo argued that diplomats should always have to learn French, but that skill might be seen as less important for diplomats than for other public sector employees.

“I can understand that we could not do it in other ministries, where the work is not done as much internationally, he acknowledged. But for Global Affairs Canada, where openness to the world is the raison d’être of the department, one would think that other attributes would be rated higher. »

The minister opens the door

Questioned on this subject, the Minister for International Development, Harjit Sajjan, was open to the idea of ​​hiring English-speaking diplomats and having them learn French later.

“It’s my fault if I’m not able to speak French, and I can find all the excuses, but there are challenges,” said the minister, who is an MP in British Columbia.

“But when you’re in the system, you can start to learn it, because you’re immersed in that environment. Since I’ve been in Ottawa, it may not seem like that, but my French has improved a lot – and that’s not a very good benchmark considering where I started. »

Knowledge of both official languages ​​is required for some diplomatic positions, but not all.

In June, the director of human resources for Global Affairs Canada told the committee that recruitment is sometimes difficult because of lengthy security processes and testing for proficiency in both official languages.

The level of French proficiency in the civil service has been a delicate subject for several years, especially with regard to services abroad.

Documents obtained in 2020 by The duty revealed that Francophones were virtually absent from key positions in Canadian diplomacy.

While Francophones made up 42% of all Global Affairs Canada employees, they made up only 18% of senior managers.

In April, diplomat Pierre Guimond, now an expert-in-residence at Laval University, told senators that these figures were the result of a “certain appearance of indifference or misplaced comfort” at Global Affairs Canada.

“The reputation of the department, which is criticized for having little interest in the functioning of a bilingual department, is a source of concern for its current and former employees, and even for certain Quebec candidates who want to join the Foreign Service,” said Mr. Guimond.

“In my posts abroad, there were many diplomats opposite me who did not understand why our Canadian diplomats were not all bilingual until they had mastered a third or even a fourth language,” he added. .

Global Affairs Canada is conducting a consultation this fall on “the vitality of Canada’s Francophone and Anglophone minorities and the use of French and English in the conduct of Canada’s external affairs”.

Meanwhile, some Indigenous groups have also called on Ottawa to expand the salary bonus it offers to public servants who are fluent in English and French to include those who speak an Indigenous language.