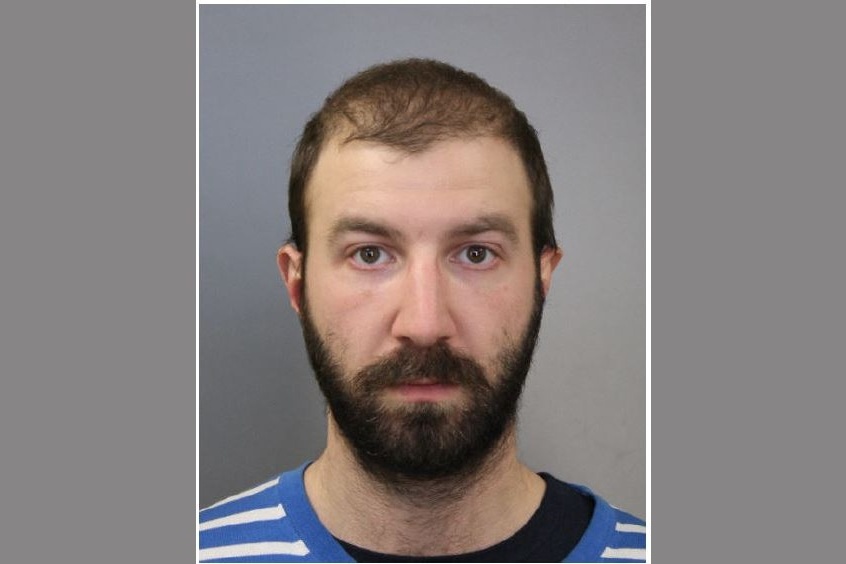 (Longueuil) A Longueuil man who has been detained for about three weeks on suspicion of serious sexual crimes against an adult may have had other victims who are invited to come forward by the Service de police de l’agglomeration of Longueuil (SPAL).

Jérôme Gladu-Devette, 32, was arrested as part of a police investigation initiated last January by the SPAL’s Integrated Intervention and Support Team for People at Risk or Victims of Sexual Exploitation.

He was taken to court on February 24 where he was charged with, among other things, pimping, extortion, distribution of intimate images, breach of recognizance and drug trafficking.

The SPAL believes that it is quite possible that Jérôme Gladu-Devette performed illegal acts of a sexual nature on other victims.

Any person or victim with information about this suspect is invited to contact the police, who promise that all calls will be treated with confidentiality.