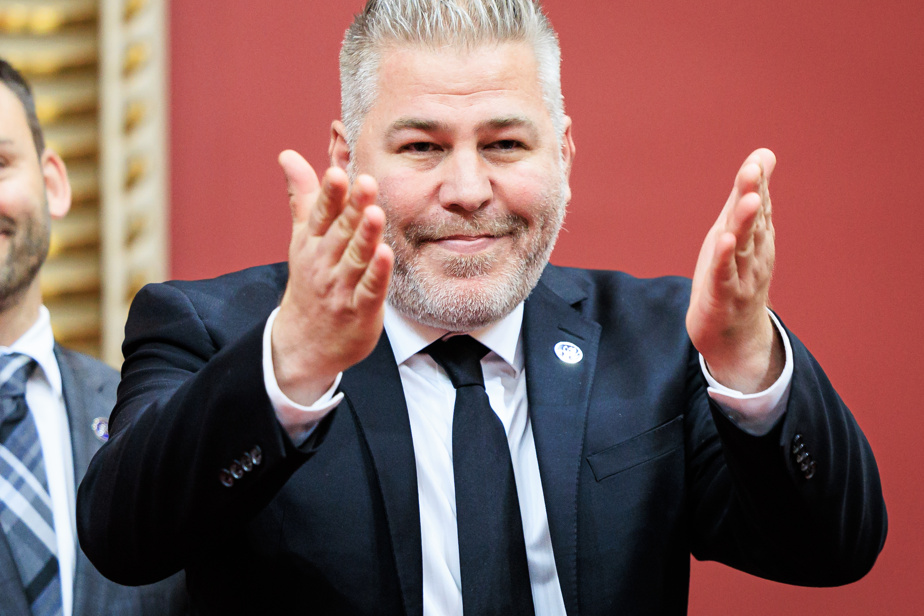 (Quebec) The MP for Matane-Matapédia, Pascal Bérubé, an experienced parliamentarian who is undertaking his sixth term in the National Assembly, becomes parliamentary leader of the PQ opposition, a role he already held from 2016 to 2018.

Former parliamentary leader, Mr. Bérubé will also have to challenge the Legault government on all issues relating to identity: the French language, secularism and immigration, as well as those related to regional development.

The leader of the Parti Québécois (PQ), Paul St-Pierre Plamondon, who has just been elected in Camille-Laurin, announced the composition of his shadow cabinet on Friday.

Since only three MNAs were elected on October 3 under the PQ banner, each will have to take on a large number of responsibilities.

The leader, who will be entering the National Assembly for the first time, has kept matters relating to the economy, finance, public administration and Canadian relations to himself.

Former PQ parliamentary leader, the MNA for Îles-de-la-Madeleine, Joël Arseneau, will have to defend the issues of the environment and climate change, transportation, seniors, housing, the family and international relations, in particular .

The next parliamentary session will begin on November 29, for a short period of two weeks.

Until then, the Parti Québécois opposition will not be idle, having to wage two battles head-on: to convince the three other parties represented in the National Assembly to recognize it as a “parliamentary group”, with all the privileges, in terms of funding and speaking rights, even if it does not qualify under the rules in force, and also, at the same time, find a way to sit, even if the three elected officials refused to take the oath to King Charles III, an obligation to take a seat in the Blue Room, which the PQ is looking for a way to abolish.

Negotiations will continue between the parties over the coming weeks to resolve these two deadlocks.