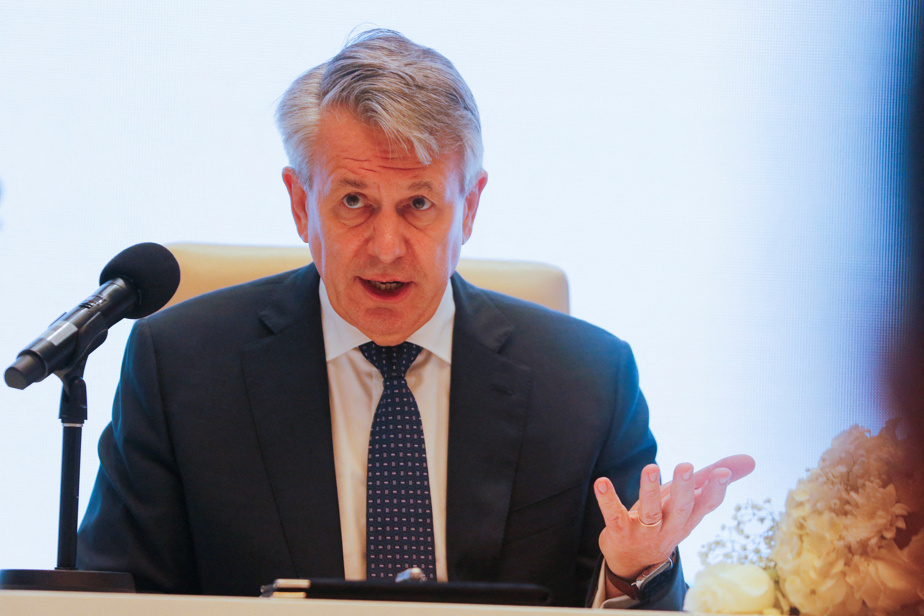 (Doha) Europe is facing “industrial” and “political” risks due to the energy crisis, warned on Sunday the boss of British energy giant Shell, which was signing a new natural gas project in Qatar.

Shell has taken a 9.375% stake in the North Field South project, which should contribute to the increase in the production of liquefied natural gas (LNG) in the Gulf country in the years to come.

During the signing ceremony in Doha, its CEO, Ben van Beurden, warned of the impact of the energy crisis, fueled by the war in Ukraine, on the European industrial sector.

The old continent has reduced its consumption “effectively enough, significantly enough” to cope with the loss of 120 million tonnes of Russian gas per year, he said.

Europe is looking for short-term alternatives, but the solution is not just to find new supplies, said Ben van Beurden, who will leave his post at the end of the year.

“A lot of people talk about turning down the thermostat or not turning on the air conditioning, but we also wonder why not reduce the production of fertilizers or certain petrochemicals. And this rationalization, if it lasts a long time, becomes permanent”.

“You can say it’s inevitable and in a way it’s driving renewal,” Van Beurden continued. “But to do this on this scale, in such an abrupt way in a time of economic challenges, will put a lot of pressure on European economies and perhaps also on the political system in Europe,” he warned.

It took a 9.375% stake, identical to that of the French group, the total share of foreign companies in the project having been set at 25%.

In July, Shell was chosen as the fifth and final partner (along with TotalEnergies, ExxonMobil, ConocoPhillips and Eni) for the North Field East, a first gas field development project that extends under the sea to Iranian territory, where the Islamic Republic’s efforts to exploit it are hampered by international sanctions.

Qatar is already one of the main producers of liquefied natural gas (LNG) in the world, with the United States and Australia, and wants to increase its production by more than 60% by 2027, date of implementation. service of the North Field South project.