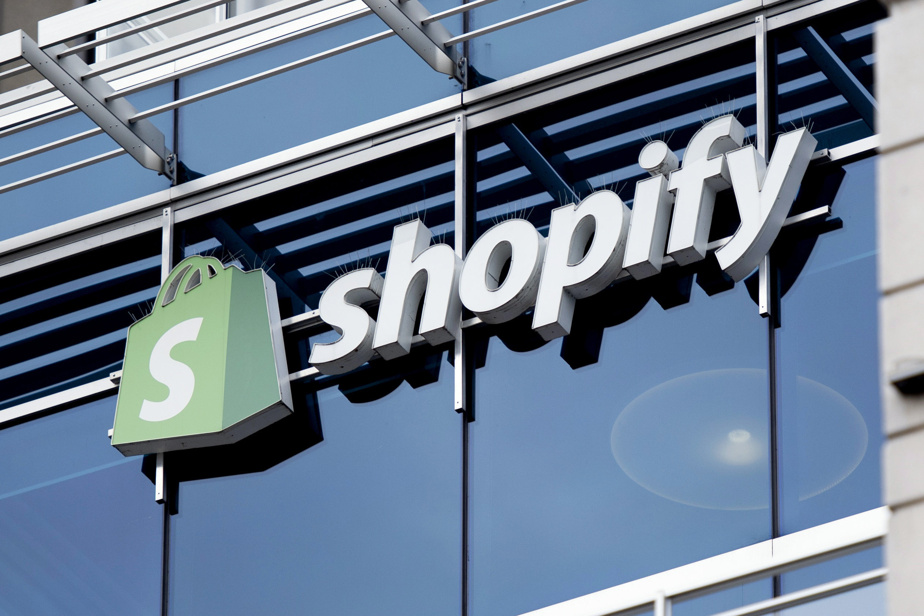 (Toronto) Shopify is proposing changes to its governance structure to preserve the voting power of its founder and CEO, Tobi Lütke, in addition to a split of its Class A and Class B shares by ten for a.

Under the new plan announced on Monday, the e-commerce company will issue Mr. Lütke a founder’s share to which will be attached a variable number of votes. Combining this share with his other assets, Mr. Lütke will own 40% of the total voting rights of all outstanding shares of the Ottawa-based company.

However, the Founder’s Share will end when Mr. Lütke ceases to be an executive officer, member of the board of directors or consultant whose principal employment is with the company, or when Mr. Lütke , his immediate family and affiliates will no longer hold a number of Class A and Class B shares equal to at least 30% of the Class B shares they currently hold.

In the event of a lapse of the founder’s share, Mr. Lütke would also convert his remaining class B shares into class A shares.

The changes come as Shopify’s stock has seen a significant drop in recent months, after climbing sharply in the early months of the COVID-19 pandemic.

Even so, Mr. Lütke, who in 2004 operated the startup of Shopify with an investment from his father-in-law Bruce McKean, because he couldn’t find e-commerce software for the snowboarding business. that he was creating, is still at his helm.

If Monday’s “unprecedented” proposal is approved, more control over the company could eventually be wrested from Mr. Lütke and returned to ordinary shareholders, pointed out Richard Leblanc, professor of governance, law and ethics at the Institute. York University.

Shopify estimates that if the conversion were completed on Monday, the total number of votes held by Class A shareholders would drop from around 49% to around 59%.

“It’s really unique […] because most of the time the founder thinks he’s going to live forever and he doesn’t want to give up control,” Mr. Leblanc observed.

“There are many businesses in Canada that end up in the hands of children and other family members and there are studies that suggest […] the more one bequeaths to a member of the family, the less this member of the family becomes effective because he does not have the same experience and the same dynamism as the founder had. »

Edward Rogers, the son of founder Ted Rogers, was able to replace five board members in October over objections from other directors, including his mother and sisters, because he controlled 97.5% of the class shares. Has company.

Leblanc believes more companies will follow Shopify’s lead, especially after Rogers’ public battle, because “there is growing investor intolerance for absolute control by one family member.”

Shopify’s proposal is the result of a board process, which was conducted under the oversight of a special committee of independent directors, the company said.

She touted the move as a way to “modernize” Shopify’s governance structure, align it more closely with long-term market opportunities, and follow the company’s vision Mr. Lütke described in a post. 2015 public letter. In this missive, the CEO said he prioritized long-term value over short-term revenue opportunities.

This philosophy extended through the action. Mr. Lütke has been known to demand that anyone in the office caught checking the company’s stock price during the day buy Timbits for his team.

The stock split requires the approval of a two-thirds majority vote of Class A and Class B shareholders, voting together as one class, and at least a majority of the votes cast by shareholders at the exclusion of Mr. Lütke and his associates and affiliates. The question will be put to a vote on June 7.