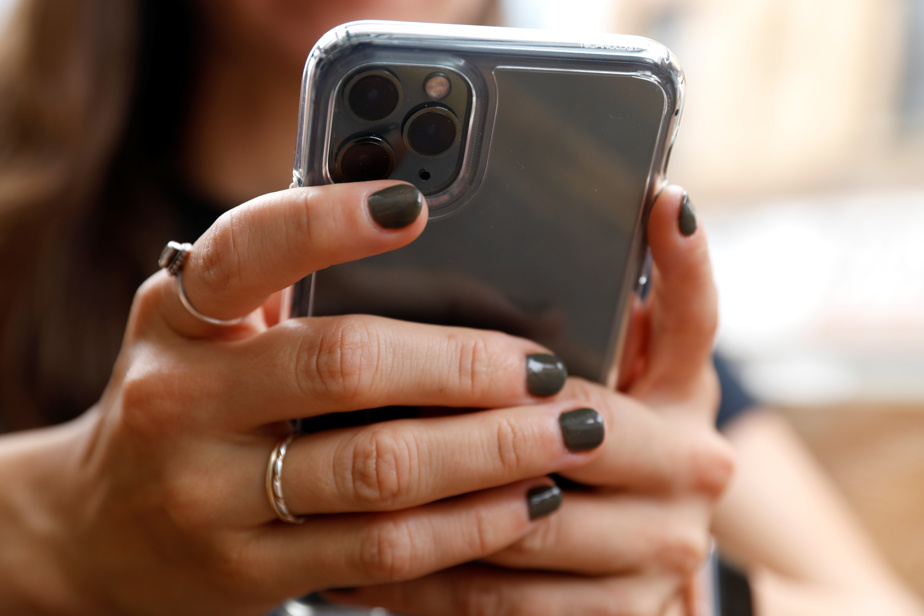 (San Francisco) Mobile phone sales have gone through their worst summer since 2014 and demand is unlikely to improve in the coming months, according to Canalys.

“With a decline of 9% year-on-year, the global smartphone market recorded its third consecutive quarter of decline this year,” according to a report from this company published on Tuesday.

“The unfavorable economic outlook has led consumers to postpone their spending on electronic equipment and to buy essential products as a priority,” comments Canalys.

As a result of persistent inflation and the war in Ukraine, recession threatens several rich countries in 2023, according to the International Monetary Fund, and the general rise in prices is increasingly weighing on household budgets.

“During the holiday season, consumers who have postponed their purchases will expect major promotions and reduced prices on models from years past,” said Sanyam Chaurasia of Canalys.

“Compared to strong demand last year, the holiday season is expected to be slow but strong. But it will be too early to see a reversal of the trend,” predicts the analyst.

In detail, Samsung has retained the largest slice of the global pie (22%), followed closely by Apple (18%), the only brand whose market share has increased over one year, because demand for iPhones is still resisting.

But the Californian group has to worry about its new range presented in September: according to the specialized information site The Information, Apple had to reduce the production of iPhone 14 Plus.

“We are not surprised as orders for the iPhone 14 and iPhone 14 Plus have been poor, while those for the Pro models have exceeded our expectations,” said CFRA analyst Angelo Zino.

“Macroeconomic factors have an impact, but we believe Apple’s smartphones will hold up better than the competition,” he added.

The South Korean giant Samsung has launched “large-scale promotional operations” to reduce its inventory, according to Canalys.