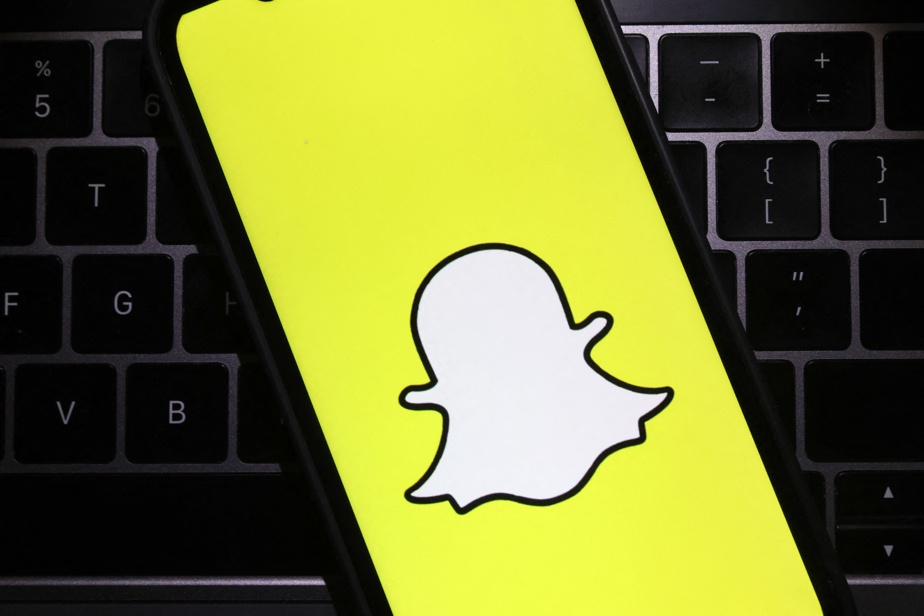 (San Francisco) Snap, which issued a profit warning in May, on Wednesday launched Snapchat+, a paid version of its popular teen app, in a sign of how social networks are struggling to maintain their original business model.

For four dollars a month, Snapchat+ users will have access to additional features, but the advertising does not disappear from their screens.

“Our economic model remains above all based on advertising revenue, but we consider subscriptions to be a potentially interesting model”, explains the group in a press release.

Snapchat has more than 332 million daily active users worldwide, according to the California-based company. It generated more than four billion dollars in revenue in 2021, but never posted an annual net profit.

The paid version of the application will initially be available in ten countries, including the United States, France, Australia and Saudi Arabia.

Subscribers will have more options to personalize their profile, highlighting their favorite friends, for example. They will also have more information on the number of contacts interested in their “Stories”, an ephemeral format created by Snapchat and copied since by its competitors.

At the end of May, Snap issued a profit warning that sent its stock price plummeting.

Like other platforms, Snapchat is suffering from the economic crisis (inflation, slow supply chain, etc.) which is weighing on advertisers’ budgets.

It also suffers from the change in Apple’s regulations, which requires application publishers to obtain the consent of users before tracking them in their navigation to collect data for advertising targeting purposes.

Most of the major social networks have begun to diversify their sources of income, after years of depending mainly on targeted advertising on a very large scale, based on the collection of personal data.

This model is challenged by regulators concerned with better protecting user privacy.