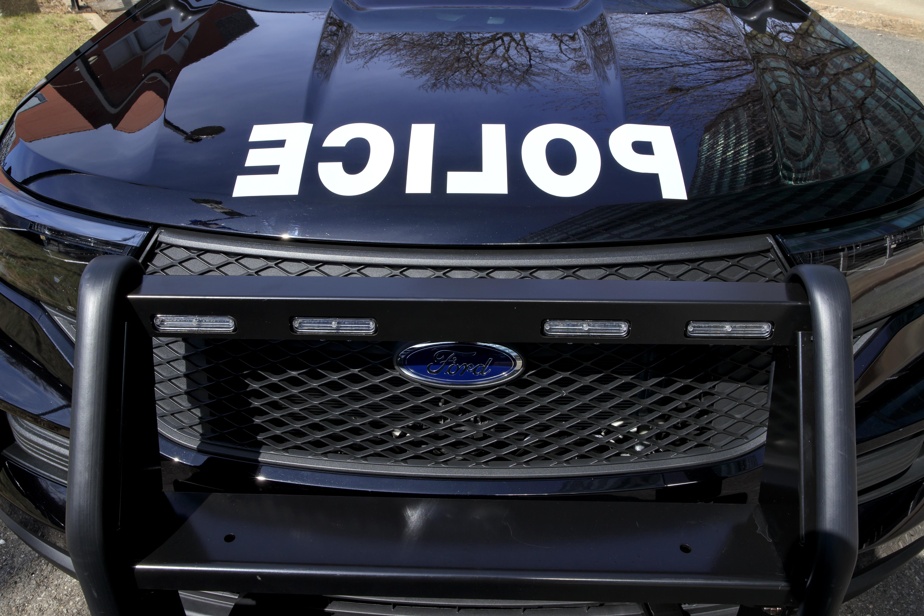 (Rivière-Rouge) A snowmobiler died after a collision with a tree, Tuesday afternoon, in Rivière-Rouge, in the Hautes-Laurentides. The accompanying passenger is in critical condition.

The accident occurred shortly after 4 p.m. in the vicinity of Chemin du Lac-McCaskill, in the Sainte-Véronique sector.

The two men in their twenties were following another snowmobile with two people on board. The group, which was accompanied by a guide, had started their hike around 3:30 p.m., according to the Sûreté du Québec (SQ).

“For an unknown reason, the last snowmobiler, who was behind, lost control of his machine at the end of a curve, then he hit a tree,” said the SQ spokesperson, Sergeant Beatrice Dorsainville.

The driver and passenger were ejected and suffered serious injuries, raising fears for their lives. They were taken to a hospital where the snowmobiler was confirmed dead later that evening.

An investigator was called to the scene to analyze the scene, which is about ten kilometers from the road.