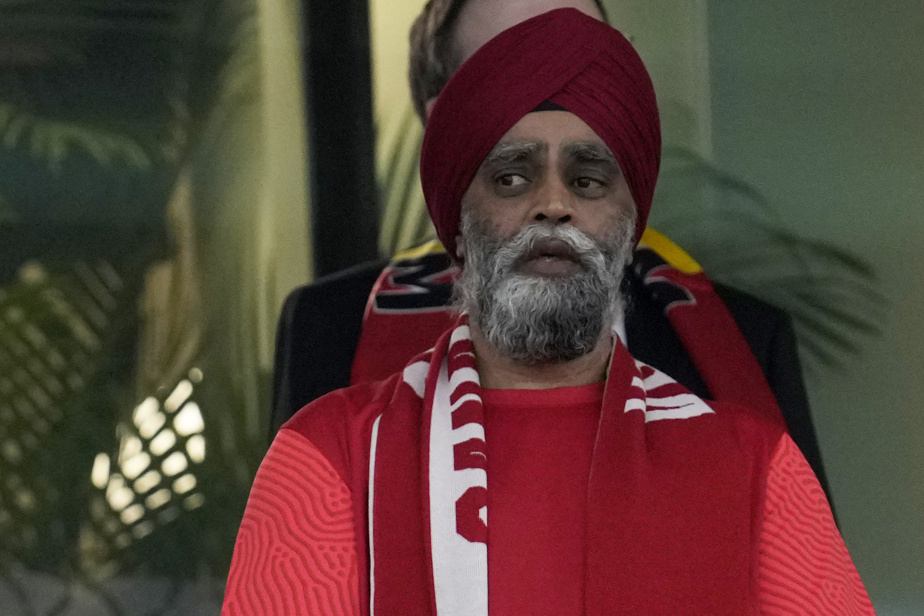 (OTTAWA) International Development Minister Harjit Sajjan wrote on Twitter that he raised human rights concerns during his visit to Qatar for the World Cup after criticism from the opposition.

The New Democratic Party and the Bloc Québécois chastised Minister Sajjan on Thursday for failing to make any public statements about Qatar’s documented mistreatment of migrant workers and the country’s anti-LGBTQ policies. emirate.

Both parties had asked the Liberals to diplomatically boycott the games instead of sending Mr Sajjan.

When asked on Thursday whether he raised the issues during the trip, Mr Sajjan’s office said he was returning home and could not comment.

Hours after The Canadian Press reported on criticism of Sajjan’s visit, he tweeted that he had met with local labor organizations and had “constructive dialogue with the government of Qatar on support to LGBTQ2I and human rights. »