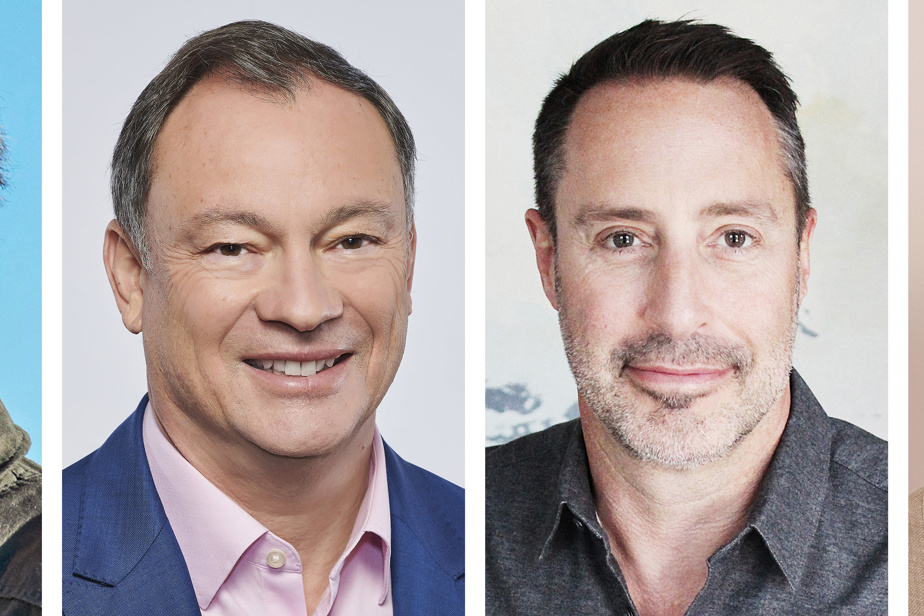 (Washington) After months of training, the four crew members of the first entirely private mission to the International Space Station are ready to take off on March 30, aboard a SpaceX rocket.

The mission, named Ax-1, is to last ten days, eight of which will be on board the Station. The launch will take place from Cape Canaveral, Florida.

On board: three American, Canadian and Israeli businessmen, having paid tens of millions of dollars each. And only one experienced astronaut, Michael Lopez-Alegria, former NASA who has already been to the ISS.

But beware “we are not space tourists”, argued the latter during a press conference on Monday. “It’s really not a vacation. »

“They don’t go up there to stick their noses out the window,” said Michael Suffredini, the boss of the company Axiom Space, which is organizing this trip. “They are going there to conduct important research. »

In all, 26 scientific experiments, for example on stem cells or heart health, in collaboration with research centers on Earth. Another will focus on the autonomous assembly of a vessel in weightlessness.

These “private astronauts plan research with real impact,” commented Robyn Gatens, director of the ISS. The crew will also take the opportunity to bring NASA experiments back to Earth, which she says will be “very useful”, as the flying laboratory is currently a bit crowded.

The crew, which trained with NASA in Houston and SpaceX in California, will operate aboard the American segment of the Station.

At a time of heightened tensions between the United States and Russia over the situation in Ukraine, Michael Lopez-Alegria said they “wish” they could also visit the Russian segment.

Axiom Space has struck a deal for a total of four missions with SpaceX, and NASA, which charges for the stay, has already formally approved in principle a second, Ax-2.

For Axiom Space, this is a first step towards an ambitious goal: the construction of its own space station. “These missions give us a chance to rehearse on a smaller scale,” Suffredini explained.

The first module of this private station should be launched in September 2024. The structure will first be attached to the ISS, before becoming autonomous when the latter is retired, a priori in 2030.

This movement to privatize low orbit is encouraged by NASA, which no longer wishes to have to manage the operation of a station, but rather to hire the services of private structures, in order to concentrate on distant exploration.

In 2021, Russia also sent novices aboard the ISS: a film crew to shoot a film there, as well as a Japanese billionaire and his assistant.