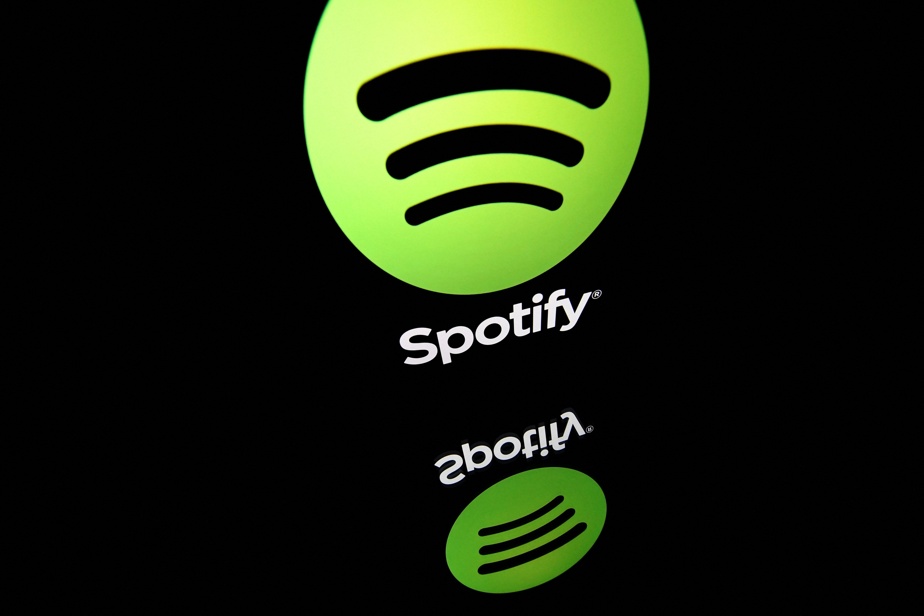 (New York) The online music platform Spotify saw its growth pick up speed in the third quarter and is approaching half a billion users, but its margins have eroded and its losses have widened.

From July to September, the world’s number one online music company gained 23 million net monthly active users to reach 456 million in total, including 195 million paying subscribers, the rest using the service free of charge with The advertisement.

The Swedish platform thus recorded a higher growth rate (20%) than that of the previous three months (19%), the highest since the second quarter of 2021.

It is notably fueled by regions of the world excluding the Americas and Europe, which now represent 26% of users, compared to 11% four years ago.

However, these are essentially users of the free service, with advertising. The base of paying subscribers has changed relatively little, with 88% coming from the Americas and Europe, compared to 91% four years ago.

Spotify even sees the pace pick up in the fourth quarter and expects 24% growth, with 479 million monthly active users at the end of 2022, including 202 million paying subscribers.

“There’s a lot of uncertainty in the world” right now, but “outside of advertising, we don’t see any impact from it,” Founder and CEO Daniel Ek commented on a conference call, admitting, hollow, that advertising revenues were affected by the economic situation.

The turnover of the free part of the platform, which depends on advertising, thus recorded its weakest growth in the recent period, at 19% over one year, against 75% for the same period of 2021.

Another illustration of the group’s dynamism, turnover exceeded expectations, at 3.03 billion euros, up 21% over one year.

“I’ve said it before, but I can’t stress enough: revenue growth is the number one indicator of (Spotify’s) future success, more than any other financial data,” explained Daniel Ek.

On the other hand, costs are increasing faster than revenues (+25%) due to hiring, investments, acquisitions and advertising expenditure, which is putting pressure on margins. Spotify still sees them crumble in the fourth quarter.

The group widened its net loss to 166 million euros against 160 a year ago.

“We have been transparent that 2022 will be a year of investments, which will generate pressure on our margins in the short term,” said Daniel Ek.

“We expect our profitability to improve (in 2023) compared to 2022,” added Paul Vogel, Chief Financial Officer.

In trading after the close of Wall Street on Tuesday, Spotify shares were down nearly 7%.