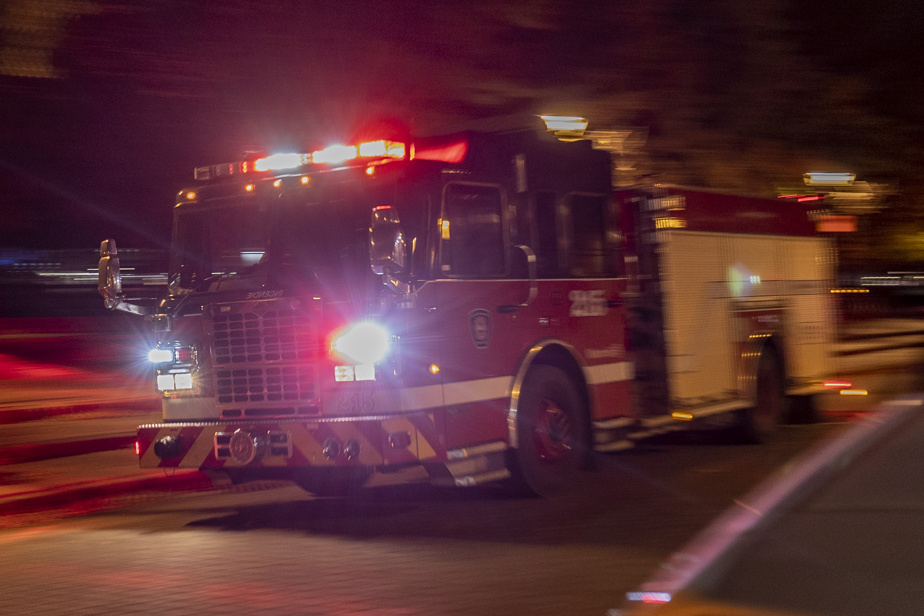 (Montreal) Two cars and an apartment building were damaged by a suspicious fire that occurred early Thursday night in northeast Montreal.

It was a call made around midnight to the 911 emergency telephone exchange which reported that a car was on fire in the exterior parking lot of the building located on 24and Avenue, near the intersection of rue Jean-Rivard, in the Saint-Michel district.

The flames set fire to another car parked nearby, while the heat released by the fire caused damage to the building.

Firefighters from the Montreal Fire Department (SSIM) extinguished the fire, but were unable to determine its origin. They therefore entrusted the investigation to the SPVM arson squad.

A car tow was made for investigators to examine the remains.