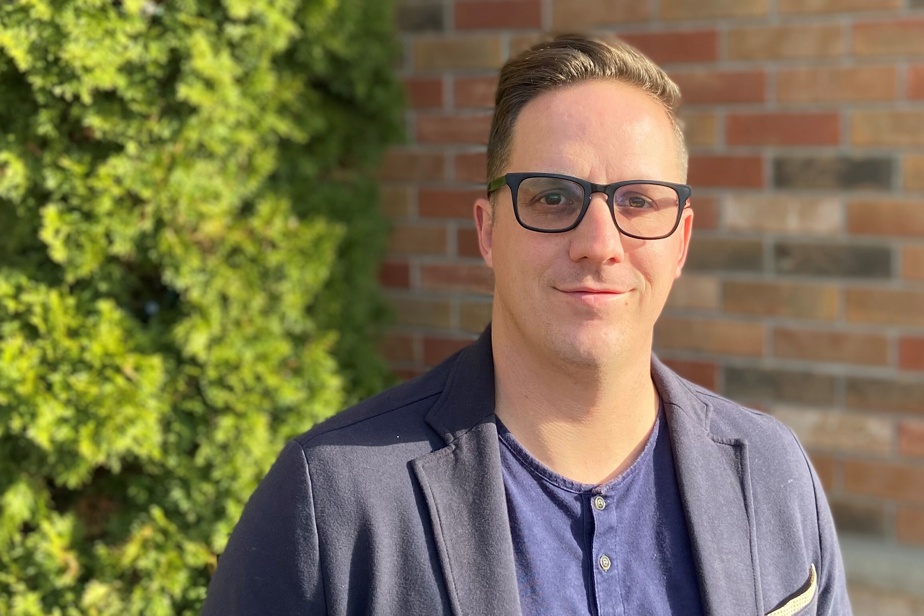 In the coming months, the Toronto entrepreneur hopes to raise $1 million through a seed round for Payd, a student card app he founded. The operation will be followed by a seed round of between 3 million and 4 million.

But the task will be neither quick nor easy.

Even though money has been pouring into ‘start-ups’ in recent years as tech stocks soared and people were keen on tech that made working from home easier after the COVID-19 pandemic hit, the situation has changed and investors’ money now circulates much less freely.

Companies as big as Netflix and Twitter have made layoffs and investor exuberance is waning as tech companies try to hedge against a possible recession.

“Canadian investors were already quite risk averse to begin with, so shelling out money in a downturn is pretty tough in most cases,” Hillis admitted.

“I think everyone is […] in this pattern of waiting, waiting for the dust to settle. »

Payd has closed 25% of its funding round, but recently questioned whether it would need to adjust its valuation due to the current climate.

Swedish fintech firm Klarna, popular for its “buy now, pay later” service, for example, raised 800 million earlier this month, for a valuation of 6.7 billion, down from around 85% from its valuation of 46 billion last year. She also cut about 10% of her workforce, citing the impact of inflation and the Russian war against Ukraine on the business climate.

Regardless of Payd’s valuation, Hillis expects the funding process to be slower than usual due to the current market.

Everyone is sort of sitting and waiting hoping to have a better sense of where things are going in the next couple of weeks, so investors can make more informed decisions about where to deploy (their silver).

As soon as the number of COVID-19 cases fell, Russia’s war against Ukraine began, then there was a market “slowdown” largely triggered by the highest annual inflation in 39 years and a surge interest rates.

By now, most people in the industry have gone through “various stages of grief” over the downturn and are settling into “the new normal”, Stokes observed.

A downturn doesn’t change Mr Stokes’ investment process much, as he still follows the same due diligence process and advises the companies he invests in to watch their spending.

However, he expects start-ups to be hit the hardest, as they typically face more difficulty raising funds. These companies typically raise less money from institutional investors and more from private sources and wealth managers, whose stocks have been hit hard in recent months.

Brendan King, chief executive of Saskatoon-based software company Vendasta, said entrepreneurs raising funds in this environment should expect investors to be even more cautious than a year ago.

“In the past, people were struggling to make these investments,” he recalled.

Vendasta raised 120 million in private funding in May 2021. Although much of the money has not been used, Mr King is constantly talking to investors, so when Vendasta needs more money, relations are already in place.

Even though valuations are falling, he feels investors still have cash ready to seize the right opportunities.

Vipan Nikore sees the situation the same way. The doctor is in the early stages of his funding for Homecare Hub, a company he co-founded in 2019 to help seniors and their families find affordable, quality care.

Homecare Hub’s mission has always been important, he noted, but it has become more apparent to others during the COVID-19 pandemic, and he hopes this will result in increased investor interest. , even if current conditions continue.

He called the prospect of lower valuations a “good thing” because they signal a market correction and put a damper on companies that are hoarding a lot of money but not getting much out of it.

He added: “Even if it didn’t happen, at some point it’s going to happen. […] when I would prefer that to be the case sooner rather than later. »