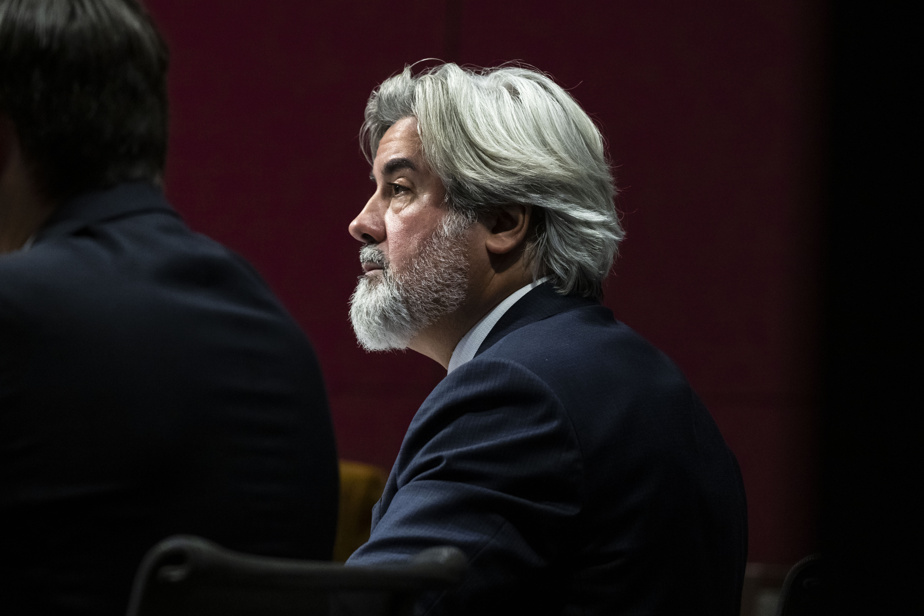 (Ottawa) The lieutenant for Quebec in Justin Trudeau’s government, Pablo Rodriguez, believes that there “could be more French” at the commission of inquiry into the use of Emergency Measures Act.

He made the brief comment Wednesday morning on his way to the weekly Liberal caucus meeting.

Since the start of the public inquiry chaired by Franco-Ontarian judge Paul Rouleau, the vast majority of witnesses heard have spoken in English, including during the questioning portion of their testimony.

Simultaneous translation is offered throughout the work of the Rouleau Commission and witnesses are free to express themselves in the official language of their choice.

Asked whether witnesses whose mother tongue is French should choose to express themselves in this language more frequently, Franco-Ontarian MP and President of the Treasury Board, Mona Fortier, replied that “it would really be the” fun “ to hear more”.

She was then asked to comment on whether the fact that senior civil servants have opted for the language of Shakespeare reflects the culture that prevails in the federal public service.

“I encourage public servants to work in both official languages,” she said.

The Minister of Official Languages, Ginette Petitpas Taylor, for her part argued that the situation “shows that we still have a lot of work to do on the whole question of promoting French in the public service”.

She avoided saying whether she considered it acceptable that so few witnesses decide to express themselves in the language of Molière.

Randy Boissonnault, Minister of Tourism and Franco-Albertan MP, said that he is “always a supporter of the fact that we have official language parity in official events”. He, in the same breath, suggested to the journalists to redirect the question to Judge Rouleau.

In the opinion of the Bloc parliamentary leader, Alain Therrien, it could not be clearer that the fact that many witnesses choose English even though they have the freedom to speak French testifies to a culture that is well anchored in the function federal public.

“It’s nice to say ‘We would like them not to do that’, but there is a context within the public system that causes these people to use English. It is obvious that bilingualism is a façade,” he summed up in a press scrum.

Conservative Joël Godin sees this situation as further proof that it is necessary to improve Bill C-13 reforming the Official Languages ​​Act.

“This is another example that demonstrates to what extent the government is unable to propose solutions to compensate for the decline of French,” commented in writing the official opposition spokesperson on This folder.

The leader of the New Democratic Party (NDP), Jagmeet Singh, spoke of “a lack of tools and resources necessary to ensure that people can speak French”.

However, the services of interpreters would be accessible if, for example, a lawyer who did not speak French had to question a witness who exercised his right to speak in that language. The English translation would be available to him simultaneously.

Asked to clarify whether he considered that there was a lack of French, Mr. Singh replied that “yes”, that “it’s worrying” and that “it’s something that we have to settle”.