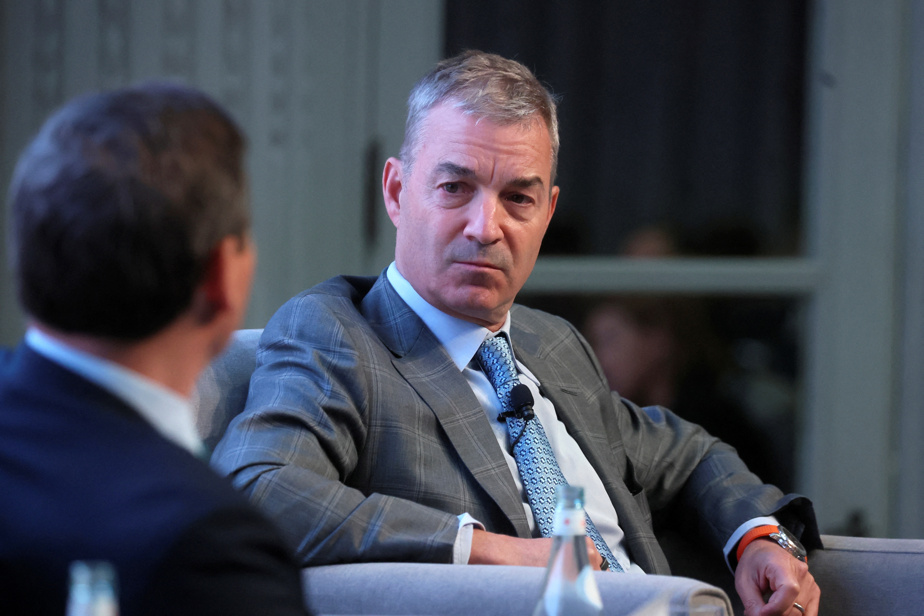 (New York) Times of market turmoil aren’t generally considered the best for activist investors, those hedge funds that take stakes in companies in an effort to force changes in strategy, such as the sale of businesses or the redemption of shares.

But if the number of people present at the 13D Monitor Active-Passive Investor Summit, held earlier this week in New York is to be believed – where lines for coffee and macarons were filled with executives from hedge funds, investment bankers and corporate lawyers – the activism sector is more vibrant than it has been in years, reports the newsletter DealBook.

“I had to arrive late to the conference because I was very busy,” said Darren Novak, Head of Shareholder Engagement and M&A Capital Markets for Europe, Middle East and Africa at JPMorgan Chase.

Activist investors seize their chance. While volatile markets are often seen as bad for the kind of moves these hedge funds recommend, conference attendees saw a plethora of undervalued companies they could impact.

Dan Loeb, CEO of Third Point, revealed in a letter to investors that he took a stake in Colgate Palmolive, in an effort to persuade it to spin off its pet food business as a separate company.

And Jeff Smith, CEO of Starboard Values, publicly attacked Salesforce at the conference, saying the company had a “mixture of growth and lackluster profitability.”

Activist hedge funds have been relatively quiet over the past two years. Professionals at the conference said it was not very interesting to push for change during the pandemic or that some changes were not possible.

These investors are also benefiting from a change in securities regulations that requires companies to adopt universal proxy cards, making it easier for hedge funds to nominate directors for shareholder vote.

“Times of rising tides hide a lot of problems,” said Caitlin McSherry, director of investment management at Neuberger Berman. “When the tides go down, you start to see more problematic situations arise. And we seek to take advantage of these situations. »

This article was originally published in The New York Times.