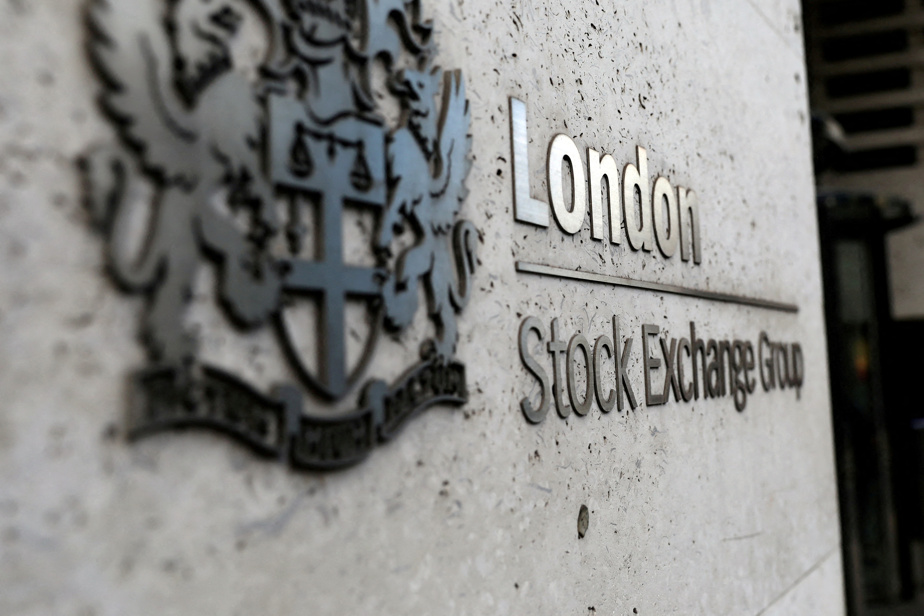 (Paris) Speculation about a possible easing of China’s zero-COVID-19 policy led to a jump in equity markets on Friday, as the future of US monetary policy weighed on US markets.

“It seems that China could end a restrictive policy concerning its airlines” and “that a messenger RNA vaccine is being approved in China for foreign residents”, specifies Raphaël Thuin, head of strategies of Tikehau Capital’s capital markets.

The Chinese government has so far not confirmed these speculations, and for Michael Hewson, analyst at CMC Markets, “with winter approaching, it seems highly unlikely that China will be able to reopen its economy. […] without causing a new wave of COVID-19 contamination.

The other news of the session was the publication of figures on the American employment market: the unemployment rate rose to 3.7% in October, while 261,000 job creations were recorded, a figure higher than analysts’ expectations.

“Pretty mixed” data, according to Raphaël Thuin who notes “signs of deceleration in the market”, a good thing since for the American central bank to achieve its objective of bringing inflation back to around 2%, “it will take a slowdown economy and a cooling of the labor market”.

Above all, the increase in average hourly compensation slowed over one year to 4.7% instead of 5% in September, which is likely to reassure the markets about the risk of wages feeding an inflationary spiral.

On the bond market, after a jump recorded at the time of the publication of employment data, the interest rate on the American 2-year debt, very sensitive to monetary policy, fell slightly, to 4.67% towards 4:55 p.m. GMT.

Stocks in the luxury and commodities sector were the main beneficiaries of speculation regarding a possible easing of China’s zero-COVID-19 policy.

As for oil prices, they were moving to their highest in almost a month, benefiting from the tightening of supply which is looming as speculation regarding the zero-COVID-19 policy in China.

The stock of sports equipment maker Adidas jumped 21.38% after news broke of ongoing talks to recruit rival Puma’s current CEO (-0.50%), Bjørn Gulden, as the CEO’s potential successor. adidas current Kasper Rorsted, who is due to leave in 2023.