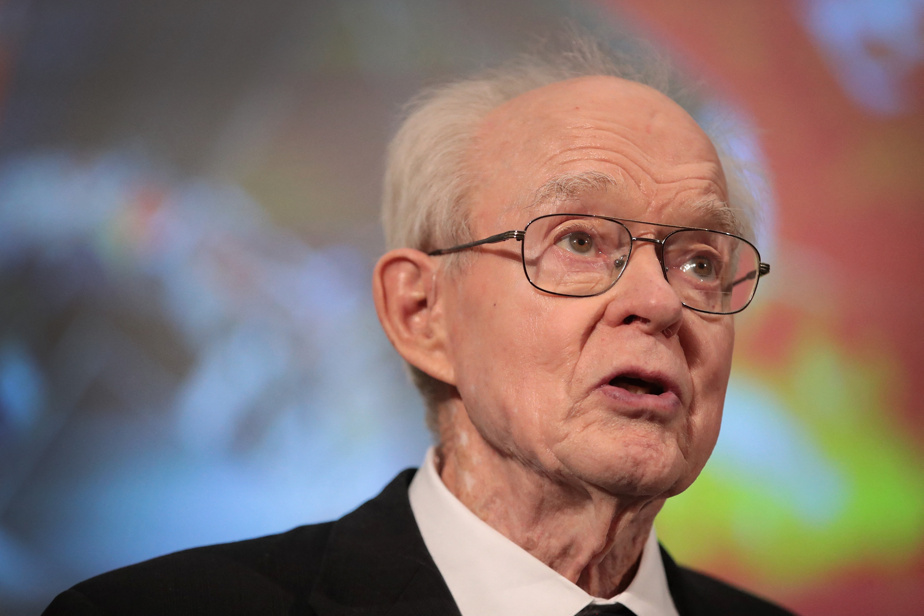 (Washington) American astrophysicist Eugene Parker, a specialist in the Sun and the first to have theorized the existence of solar winds, has died at the age of 94, NASA announced on Wednesday.

Recognized for his great qualities in applied mathematics, he was seen as one of the major precursors of heliophysics, the study of the Sun and its system.

In 2018, he became the first person to attend the launch of a research probe that bears his name.

“Gene Parker was a legendary figure in our discipline”, greeted Angela Olinto, the dean of the faculty of physics at the University of Chicago, his parent company, who specifies that he died on Tuesday.

“His view of the Sun and the solar system was way ahead of its time,” she added.

A reference to his publication, submitted in 1958, describing for the first time, using advanced calculations, the phenomenon of solar winds – continuous flows of particles from the Sun. A discovery initially rejected.

“The first reviewer of my article said ‘Well, I think he should go to the library and dive into this subject before writing an article about it, because (his publication) is complete nonsense. “”, he said in 2018.

The director of theAstrophysical JournalSubrahmanyan Chandrasekhar, future Nobel Prize winner, confirms his calculations to validate the publication, whose conclusions will be confirmed in 1962 with direct observations of the solar wind by a NASA probe.

Scientists now know that solar winds sweep across all planets in the solar system, shielding them from dangerous radiation and sometimes disrupting communications on Earth.

He was also the originator of the idea of ​​“nanoflares”, small explosions on the Sun which would explain the heat of the solar corona, hotter than its surface itself.

Decorated multiple times, he was professor emeritus at the University of Chicago.

The Parker probe, named in his honor and launched in 2018, approached the sun like no spacecraft before, transmitting to researchers quantities of data at the origin of many discoveries, in particular on space weather.