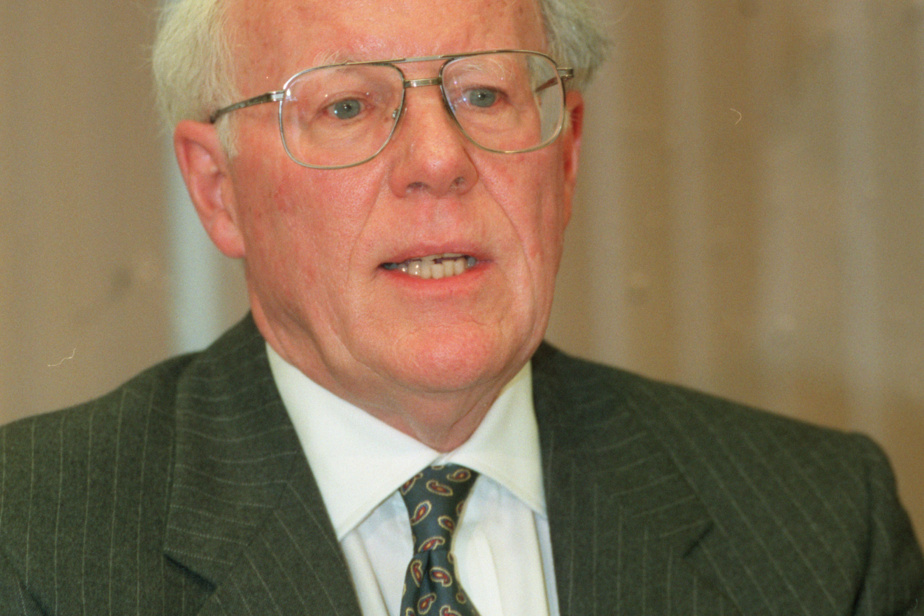 Lawrence Poitras, who was chief justice of the Superior Court of Quebec and president of a commission of inquiry into the Sûreté du Québec, died Saturday in Montreal. He was 91 years old.

Son of a former court reporter Montreal Star“Larry” Poitras worked as a reporter for the defunct Montreal daily while studying law in the 1950s.

He was a member of the Commission of Inquiry into the case of Donald Marshall, a Mi’kmaq from Nova Scotia wrongfully convicted of murder. In its landmark report, the commission denounced the prevailing racism in the justice system. Five judges had been taken to court following this report.

When he retired from the court in 1996, the government of Lucien Bouchard appointed him president of a resounding commission of inquiry into the Sûreté du Québec. The commission had highlighted several dysfunctions of the “national police” of Quebec and suggested reforms and tightening of the laws.

Funeral details have not been announced.