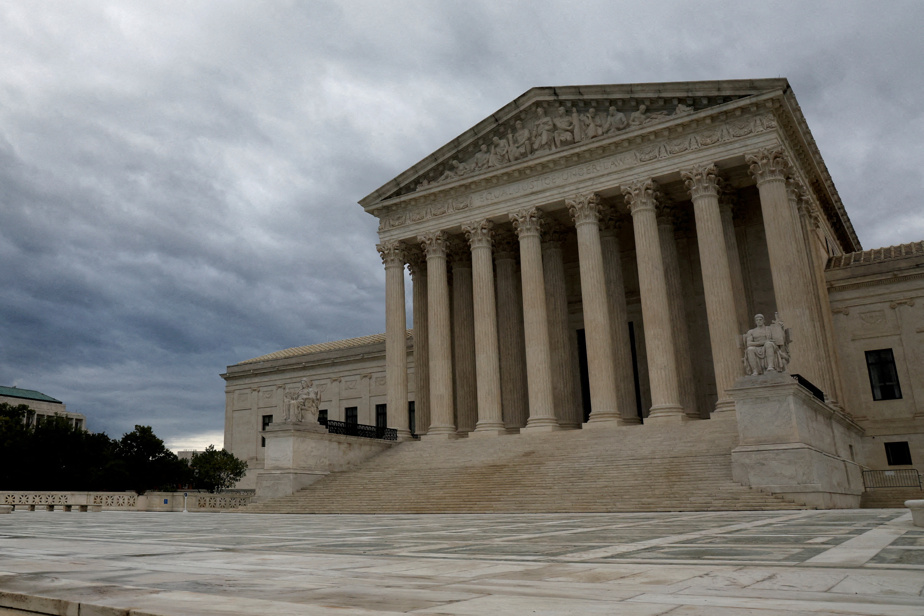 (Washington) The Supreme Court on Monday upheld a measure implemented in March 2020 by US authorities in the name of the fight against the COVID-19 pandemic, allowing the deportation of would-be immigrants, even applicants for potential asylum.

An order signed by the president of the Supreme Court, John Roberts, suspended the removal, scheduled for Wednesday, of this measure titled “Title 42”.

In March 2020, the government of former President Donald Trump activated this health system to be able to expel without delay immigration candidates arrested at land borders. This measure was immediate, did not allow legal recourse and did not provide for automatic return to the country of origin.

This device was originally supposed to end on May 23, but a Louisiana judge had blocked its lifting. On November 15, a federal judge in Washington on the contrary demanded that President Joe Biden put an end to the expulsions provided for by this device, and the lifting of “Title 42” was scheduled for Monday before midnight.

But twenty conservative American states filed an emergency appeal to the Supreme Court on Monday asking it to block the decision of the federal judge. The highest American court gave them satisfaction pending a decision on the case.

This public health measure was originally enacted in 1893 to protect the United States from the numerous cholera and yellow fever epidemics that were occurring at the time. It has only very rarely been implemented since.

According to human rights activists and experts, Title 42 is a violation of international law. In particular, they consider it “inhuman” to prevent a potential asylum seeker from formulating his request in this sense.

For them, the current system only encourages migrants to cross the border illegally and to take ever-increasing risks in order to do so. A total of 557 deaths were recorded on the border with Mexico in 2021, by far the deadliest year since statistics began in 1998.