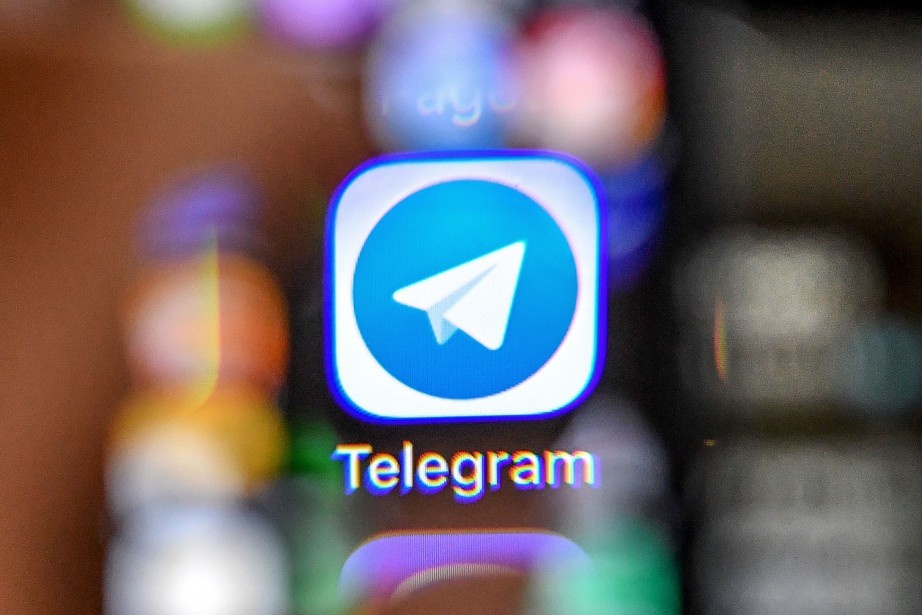 (Brasilia) A judge of the Supreme Court of Brazil blocked the popular online messenger on Friday Telegramwidely used by far-right president Jair Bolsonaro who denounced a decision endangering the “freedom” of Brazilians.

In a country plagued by misinformation, this measure came seven months before the presidential election.

Many times, Telegram “did not comply with judicial orders”, wrote Judge Alexandre de Moraes in his judgment published on the official website of the Supreme Court, which orders “the complete and integral suspension of the operation in Brazil of Telegram », downloaded on 53% of mobile phones.

Judge ‘didn’t act on the two or three people he thinks should be blocked, so he decides to affect 70 million people […]. What is at stake is our freedom,” the president said.

This encrypted online messaging was a keystone of Mr. Bolsonaro’s campaign strategy, which aims for presidential re-election in October and defends unlimited freedom of expression.

Earlier, Justice and Security Minister Anderson Torres tweeted that millions of Brazilians were “wronged by an individual decision” and added that his ministry was studying “a solution to restore the people’s right to use the social network”, without specifying what measure he intended to adopt.

Pavel Durov — the Russian founder of Telegram headquartered in Dubai — apologized to Brazil’s Supreme Court on Friday and said it was a “communications issue.”

“It seems that we had a problem with the emails between our corporate telegram.org addresses and the Supreme Court of Brazil. As a result of this communication problem, the court ordered to block Telegrambecause we have not responded, ”Durov wrote on his platform, asking for a new delay to meet the demands of Brazilian justice.

Unlike other platforms, on Telegram there is virtually no content moderation of posts and groups can have up to 200,000 members, greatly increasing the viral potential of fake news.

It was worth Telegram sanctions in certain countries, from the temporary or permanent suspension of its services to the targeted blocking of certain accounts or groups of users.

” Our account Telegram gives daily information on actions of national interest (of the government), which are unfortunately omitted by many “media, had written the head of state Friday on Twitter, before the publication of the judgment of Mr. Moraes .

The Supreme Court judge cites the refusal to Telegram to block, at the request of Brazilian justice, the account of Allan dos Santos, a Bolsonarist blogger under investigation for disinformation. The magistrate also mentioned the platform’s lack of cooperation in child pornography cases.

He gave 24 hours to the National Telecommunications Agency (Anatel) to enforce his decision and block access to the platform throughout the territory, until Telegram “apply the judicial orders” that have been imposed on him.

“Since it does not apply court decisions, Telegram is a kind of lawless territory. The rules of electoral justice, such as the ban on sending mass messages in groups or early campaigning, do not apply there, ”explained Friday Pablo Ortellado, professor at the University of Sao Paulo and specialist in digital platforms.

February 15, Telegram was conspicuously absent from an agreement signed by the Superior Electoral Court (TSE) with eight digital platforms (Twitter, TikTok, Facebook, WhatsApp, Google, Instagram, YouTube and Kwai) which pledged to combat misinformation with a view to presidential.

TSE President Luis Roberto Barroso claimed in December that “a large number of conspiracy theories and false information” were being disseminated “without any control” on Telegram.

At the time, he had already threatened the application with an “outright suspension in Brazil”.

“After the illegal investigations and imprisonments, as well as the censorship of social networks, Brazil is officially a judicial dictatorship! “Reacted Bolsonarist MP Carlos Jordy on Twitter, an allusion to the arrest of Youtubers as part of a Supreme Court investigation into disinformation.

The election of the far-right president in 2018 was marred by the massive dissemination of false information, in particular on WhatsApp, the main competitor of Telegram.

The account Telegram by Jair Bolsonaro has more than a million subscribers, compared to 48,000 for his main likely opponent in the October election, the left-wing ex-president Luiz Inacio Lula da Silva (2003-2010), who is ahead of him yet in the polls.