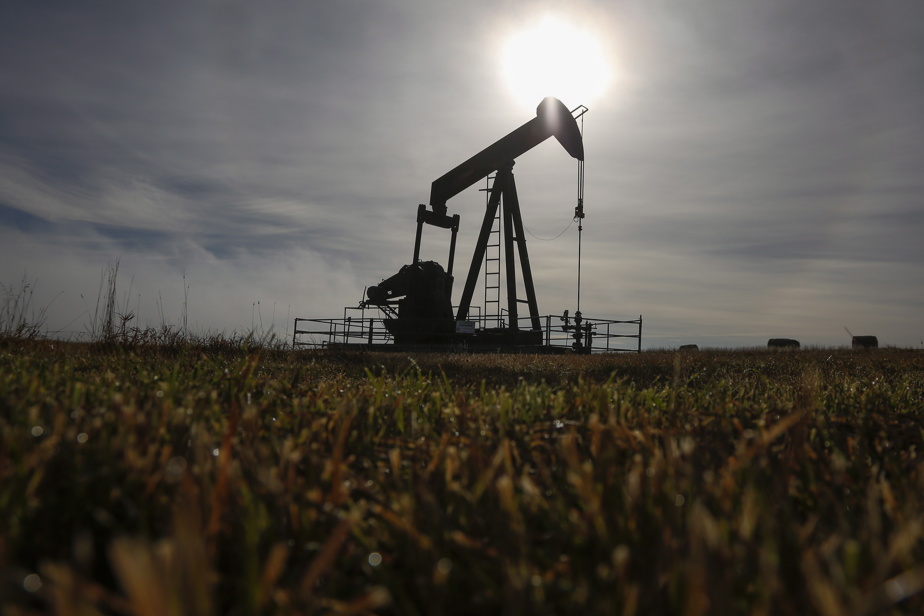 During the week ended December 23, these commercial stocks increased by 700,000 barrels, while analysts forecast a decrease of 1.2 million, according to a consensus established by the Bloomberg agency.

An acceleration of refinery activity, an increase in imports and a decrease in exports explain in particular the swelling of these stocks, which amounted to 419 million barrels.

Gasoline stocks, on the other hand, fell by 3.1 million barrels, while forecasts were for an increase of half a million. Reserves of distilled products (diesel, fuel oil) fell by 300,000 barrels, instead of the decline of one million barrels expected.

“Analysts expected the cold weather to impact refineries, but inventory data ended Friday December 23” before the blizzard and cold temperatures spread to much of the country. country, Andy Lipow of Lipow Oil Associates told AFP.

The figures released Thursday “do not yet reflect the impact of the cold, but we already know that the capacities of refineries on the Gulf Coast in Texas have been reduced by 2 million barrels per day this week due to bad weather” , detailed the specialist. “We therefore risk seeing a much greater impact of weather conditions on stocks next week,” he added.

The barrel of Brent from the North Sea for delivery in February only yielded 1.27% to 82.20 dollars.

Its American equivalent, a barrel of WTI for delivery the same month, lost 1.05% to 78.12 dollars.

Last week, refinery capacities increased to work at 92% compared to 90.9% the week before.

The US government has also continued to draw on its strategic reserves to the tune of 3.5 million barrels. They are at their lowest level since the end of 1983.

The administration of President Joe Biden has begun to replenish these strategic reserves, but the result will not materialize for several weeks.