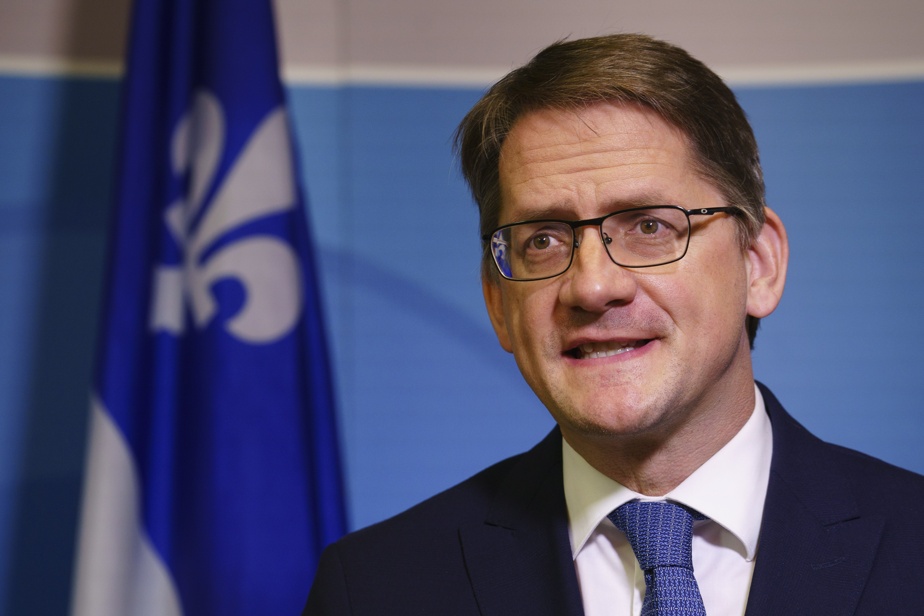 (Quebec) The member for Jonquière Sylvain Gaudreault will not run as a candidate for the Parti Québécois in the 2022 general election.

“I want to thank the voters who trusted me five times, always with comfortable majorities. But it’s time for me to finish this chapter, ”announced Sylvain Gaudreault on Tuesday.

Mr. Gaudreault has represented the riding for 15 years. He was Minister of Transport and Municipal Affairs of the Marois government from 2012 to 2014. In an interview with La Presse, he indicated that he intends to return to teaching, and underlined that he still has a permanence at Cégep de Jonquière.

This is not good news for the Parti Québécois: the elected official is the last representative of the sovereignist political formation in the Saguenay-Lac-Saint-Jean region. His departure is linked to the fact that he had “done the trick, as they say”. “Do not look elsewhere […] There is nothing else. »

“I have been leader of the official opposition, whip, chairman of a parliamentary committee, deputy, minister. I did the trick. I feel like doing something else. It’s a very personal decision, I’m going to be 52, I tell myself that if I want to do something else, maybe it’s time, ”he explains. His decision, he says, has nothing to do with a disagreement with Parti Québécois leader Paul St-Pierre Plamondon. “I was disappointed to lose the leadership race [contre M. St-Pierre Plamondon]but we got to know each other, and for some time now he has taken on a maturity that is different as a chef, that gives me confidence and that reassures me,” he says.

Mr. Gaudreault says that despite his departure from the Quebec political scene next October, he intends to continue “wanting to change the world”. He has made the environment his hobbyhorse for several years and has also recently published an essay on the climate emergency, Pragmatics: when the climate dictates political action.

“It’s an accepted decision. But even if I leave the National Assembly, I am not leaving politics. It expresses itself in other ways. Politics, by publishing my essay last fall, was a political gesture. I have too many opinions to give it up,” underlines Mr. Gaudreault. “Environmental issues remain at the heart of my social commitments. I will continue to carry this speech. […] We need strong voices on climate change, and I would like to be one of those voices,” he added.