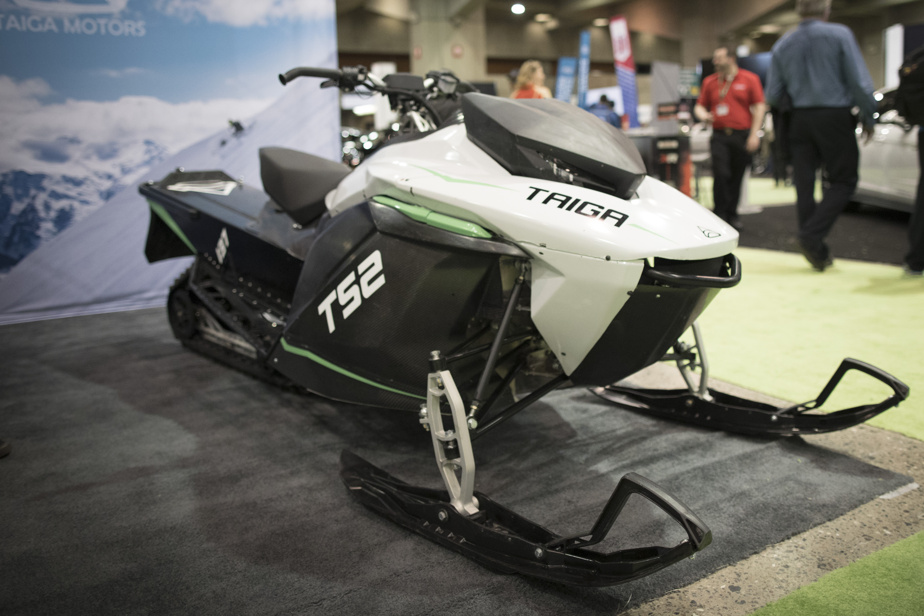 (Montreal) The manufacturer of electric snowmobiles and watercraft Taiga Motors could review the schedule of its plant project in Shawinigan again to take into account its limited financial resources and production constraints related to the supply chain.

“We are reassessing the strategic role of the Shawinigan plant and considering its timing to achieve optimal production efficiency and to ensure that capital deployment and production capacity are aligned with ramp-up plans. production,” said President and CEO and Co-Founder Samuel Bruneau on a conference call to discuss third quarter results.

Construction of the project, announced in 2021, was originally scheduled to be completed this year. In the wake of supply chain disruptions that delayed its production plans, Taiga Motors had already pushed back the start of construction to the second quarter of 2023 to begin production in 2024. The company has secured financial commitments from a value of nearly 50 million from the federal government, Quebec and the City of Shawinigan for this project.

The Montreal manufacturer already has a functional factory in Montreal, which could produce “at least” 8,000 vehicles. The objective remains to build a second plant in Shawinigan which would bring the total production capacity to 70,000 vehicles.

The management of Taiga Motors wants to take the time to take advantage of the lessons learned at its Montreal plant, which delivered its first electric vehicles last March, said Chief Financial Officer Eric Buissières. He added that timelines would be revised “as needed.”

“We just want to be careful with our capital allocation. We have the ability to ramp up production up to 8000 units [à Montréal]. At this point, the priority is to accelerate production adequately in Montreal so that we can export the best practices from Montreal to the Shawinigan plant. »

Taiga began delivering its electric vehicles last March. By the end of September, it had sold 68 vehicles during the year.

Taiga Motors estimates it will be able to deliver between 2,500 and 3,500 vehicles in 2023. Production plans were disrupted during the year due to component availability. The company estimates that it would be able to ramp up the pace of production by the end of the year.

Mr. Bruneau mentioned that the company has made changes to its Montreal facilities to allow the production of snowmobiles and watercraft at the same time, earlier than on a seasonal cycle. The company has also made reserves of certain components in order to be able to accelerate the pace of production.

Taiga Motors also provided an update on its financial resources. The company said in August it was looking for additional sources of funding as it posted losses to finance the start of production and its expansion plans. “We are continuing to take steps and we will provide an update when an agreement has been reached,” said Mr. Buissières.

As of September 30, the company had cash of 31.2 million, compared to 52.4 million three months earlier.

The company signed an agreement on 1er November, with the Economic Development Agency of Canada to obtain financing of 10 million.

“Frankly, we are not where we would have liked to be in terms of the pace of production in the third quarter,” said Mr. Buissières. We are trying to catch up to reduce our inventory and free up money that we can use to buy back important components for summer production. »

Company in this story: (TSX: TAIG)