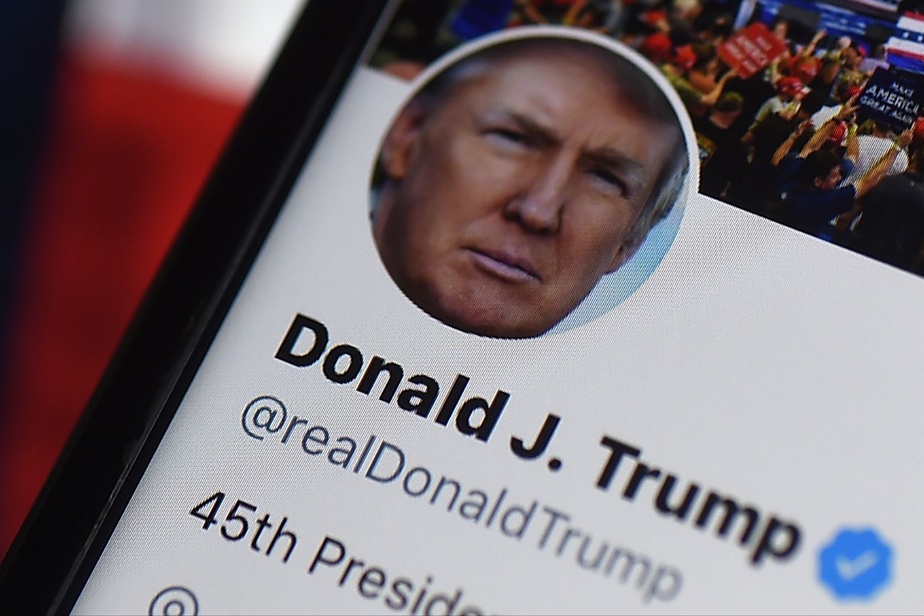 (Washington) Former US President Donald Trump on Monday ruled out returning to Twitter, from which he was banned in January 2021, despite the takeover of the social network by billionaire Elon Musk announced the same day.

“I don’t go on Twitter, I stay on TRUTH,” he told US channel Fox News in reference to the Truth Social platform, which he launched in February and presented as a conservative alternative to Facebook. Twitter and YouTube.

But the mobile application, supposed to be fully functional by the end of March, had struggled to meet demand from its launch, plagued by technical problems.

“I hope Elon buys Twitter because he’ll make improvements and he’s a good guy, but I’m sticking with Truth,” he repeated.

“We attract millions of people and we find the response on TRUTH to be much better than on Twitter,” which “has bots (automated computer programs, editor’s note) and fake accounts,” he said.

Before the takeover of Twitter, Mr. Musk, whimsical boss of Tesla and SpaceX, criticized the social network on numerous occasions, in particular about freedom of expression and moderation of content, which he considers too severe. .

He did not, however, explicitly say that he would allow the return of Donald Trump or some of his also banned supporters.

The bluebird network is accused of bias in favor of the Democrats by many Republicans and of violating freedom of expression by suspending conservative accounts.

“Freedom of expression is the bedrock of a functioning democracy, and Twitter is the digital public square where issues vital to the future of humanity are debated,” Elon Musk said Monday, quoted in the Twitter statement. announcing its acquisition for 44 billion dollars.

Twitter had announced that it would permanently suspend Mr. Trump’s account on January 8, 2021, followed by nearly 89 million subscribers to whom he spoke every day, believing that there was a risk of incitement to violence.

Two days earlier, thousands of supporters of the Republican billionaire had violently attacked the Capitol in Washington to prevent elected officials from certifying the victory of Democrat Joe Biden in the presidential election.