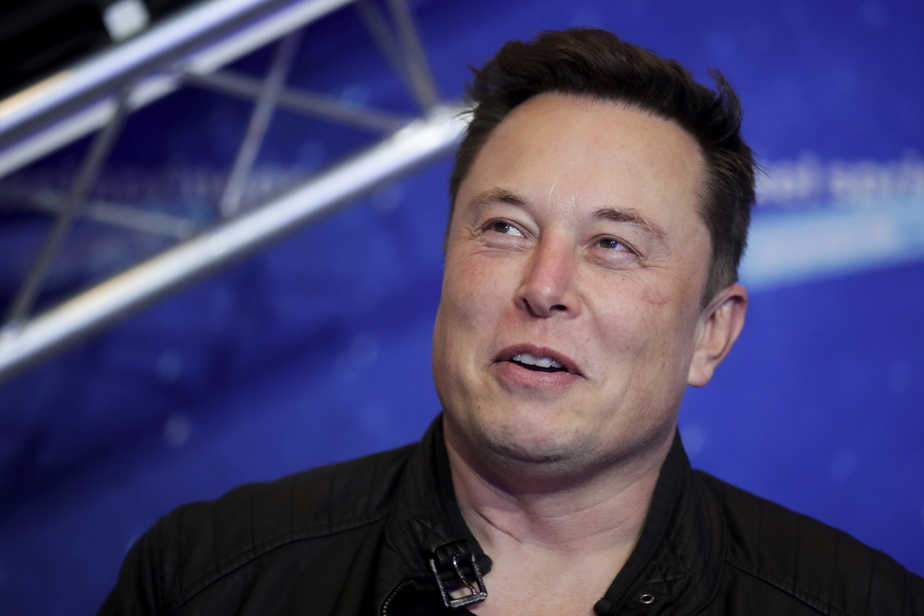 (New York) Tesla boss Elon Musk said on Thursday that he was considering going directly through Twitter shareholders to buy the social network and said he had secured nearly $ 46.5 billion to finance this transaction.

In a document filed with the American stock market policeman (SEC), Mr. Musk claims to have commitments from Morgan Stanley bank to contract two loans, one of 13 billion dollars and another of 12.5 billion.

The multi-billionaire has also planned to devote $21 billion of his personal fortune to carry out the operation.

The leader of Tesla and SpaceX did not confirm that he would resort to a hostile takeover, specifying that it was a possibility.

He proposed last week to acquire at a price of 54.20 dollars per share the blue bird network, where he has nearly 83 million subscribers.

Mr. Musk had previously entered the capital of the company to the tune of just over 9%, which made him one of the largest shareholders in the group.

Twitter then offered Mr. Musk to join its board of directors, but the multi-billionaire declined the offer.

On Wall Street, Twitter’s action reacted little to this development on Thursday, climbing 0.39% to 46.85 dollars at the start of the session.