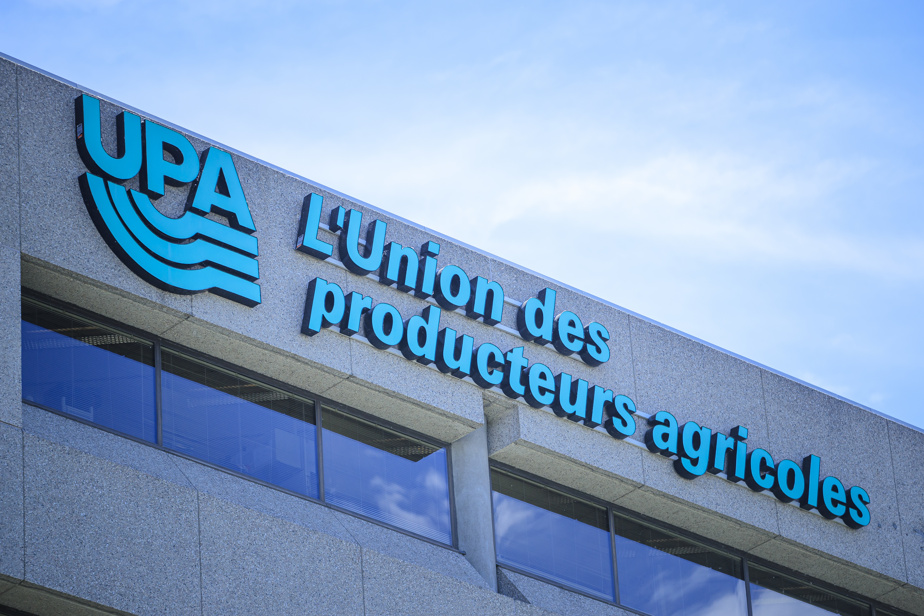 Imposing these tariffs and thus treating Russia on the same footing as North Korea in terms of international trade is “entirely appropriate”, argued Thursday Chrystia Freeland, back from Paris, where she participated in the Solidaires du people Ukrainian conference. .

“We know that some Canadian farmers […] have been affected, and we believe it is very appropriate to have a discussion and make an effort to support them […]because they have a historical dependency [à ces produits] and it’s not their fault, ”she continued.

Such is the case with the Union des producteurs agricole (UPA), where 35% tariffs hurt in 2022 – costing them an estimated $33 million more, says union general president Martin Caron. . “You need a program to support us, because we are the only place in America that had this impact,” he explains in an interview.

Between 85% and 90% of the nitrogen fertilizer used by producers in Quebec, Ontario and the Atlantic provinces comes from Russia. This is not the case in the United States or in Western Canada. The UPA therefore has “expectations for the federal budget” which will be presented next spring.

Whoever signs it ensures that Ottawa is sensitive to the cause. “The will exists on our side. The door is open, absolutely,” said Canada’s Finance Minister, Chrystia Freeland, who is expected to begin her pre-budget consultation tour in the first weeks of 2023.

And on the side of the UPA, we are sensitive to the Ukrainian cause. “We have been in solidarity since the beginning of the conflict with the producers of Ukraine and with the people of Ukraine. We fully agreed to support them, regardless of the sources of funding,” says General President Martin Caron over the phone.

“I’m very comfortable with that. But yes, we are experiencing an impact. Add to that inflation and all the rest…”, he continues.

While waiting for the spring budget, the financial assistance provided by Ottawa to Kyiv “will help Ukraine secure its energy infrastructure and get through the difficult winter to come,” Minister Freeland said in a press release on Tuesday.

His colleague in Agriculture, Marie-Claude Bibeau, is obviously involved in the tariff file. “I’m working with my team to see if there are other ways to help farmers,” she said on Tuesday, adding that suppliers are “finding alternative sources” to the fertilizers that are subject to prices.