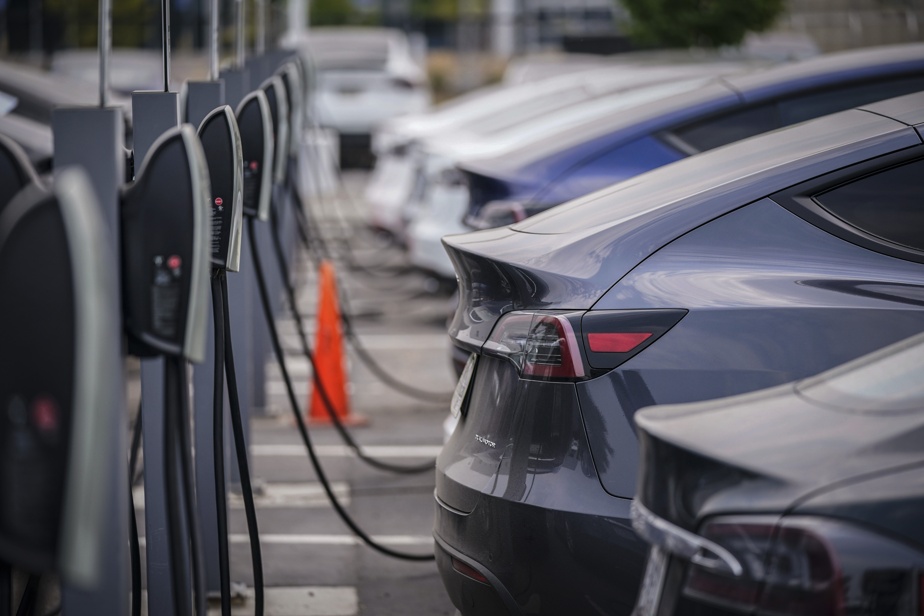 Tax experts believe that the new federal tax on yachts, luxury cars and private planes, intended to hit the “super-rich”, could also apply to certain models of electric and hybrid cars.

This new “tax on certain luxury goods”, which will take effect in three weeks, will cover cars and SUVs worth more than $100,000, as well as private planes and helicopters.

The federal government will also introduce the 1er September a tax on “superyachts” and motorboats worth more than $250,000.

Adrienne Vaupshas, ​​spokesperson for Finance Minister Chrystia Freeland, indicated that these new tax measures, which were first proposed in the Liberal budget of 2021, are very popular with the population and are especially not designed to reach the middle class.

But tax lawyer Héléna Gagné says the new tax could affect electric and hybrid vehicles, such as some Tesla car models, as well as planes purchased by hobbyists as a hobby.