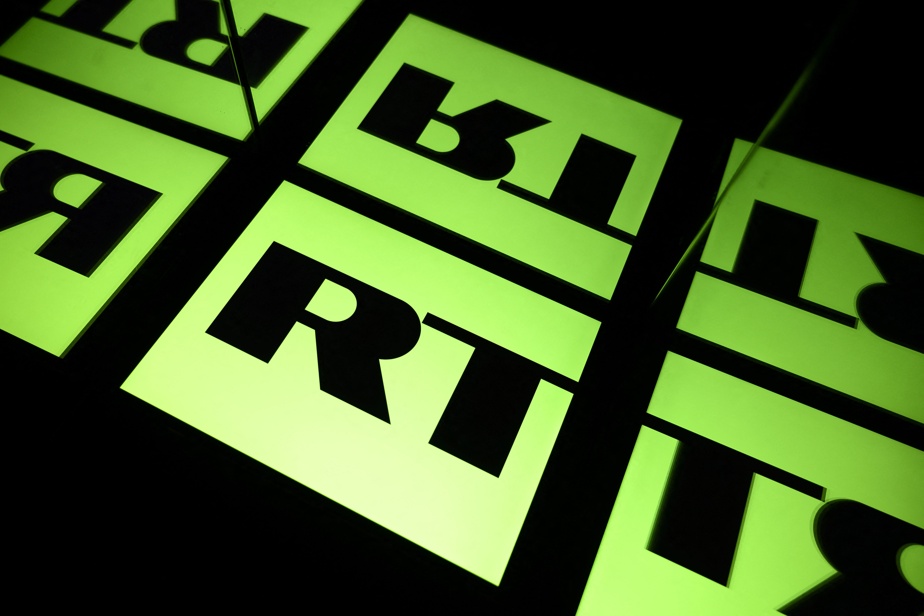 (New York) Facebook blocks them, Twitter makes them less visible, Microsoft removes them from its app store; Technology giants took a new step on Monday to limit the influence of media close to Russian power, accused of disinformation since the invasion of Ukraine.

Since the start of the conflict on Thursday, they had taken measured steps to limit the dissemination of information from media outlets affiliated with the Russian government.

Facebook had notably refused to give in to the Russian authorities who were asking it to no longer submit the production of these media to “fact-checking”, which had earned it to see its access limited in Russia.

On Monday, the Meta subsidiary decided to block, in the countries of the European Union, the content published by the RT channel (formerly Russia Today) and the Sputnik site, both considered to be emanations from Russian power.

“We have received requests from several governments and the European Union to take further action regarding Russian state-controlled media,” wrote Nick Clegg, vice president of Meta, on his Twitter account. He justified the suspension by “the exceptional nature of the situation”.

The announcement follows that of the President of the European Commission, Ursula von der Leyen, of the banning of the two media, guilty, according to her, of peddling “lies to justify the war of (Vladimir) Putin”.

The video social network TikTok has also hidden the accounts of RT and Sputnik in EU countries, a spokeswoman told AFP.

In the United States, the accounts were still accessible Monday at the end of the day, noted an AFP journalist.

As for Microsoft, it has indicated that it is removing RT from its application store and will change the algorithm of its Bing search engine to move RT and Sputnik content back in the order of results.

The group from Redmond (Washington State) also prevented the purchase of advertising space on the platforms of the two Russian media.

Asked by AFP about their own application store, Apple and Google did not respond immediately.

“These unprecedented suspensions are a clear attack on freedom of expression”, reacted Sputnik on its site, “but you can always follow Sputnik on (the social network) Telegram so as not to miss important information! »

Twitter chose to attach a specific banner to the information of several media affiliated with the Russian government, which it did not list, and to reduce their visibility.

“Many are looking for credible information because of the conflict in Ukraine,” wrote Yoel Roth, head of platform integrity at Twitter, in a tweet. “We are adding a banner to tweets related to state media and reducing the visibility of this content. »

If the official accounts of these media, as well as those of news organizations close to power in other countries, were already subject to the banner system, “the tweets sharing their content lacked visible contextualization”, explained Yoel Roth .

According to the leader, more than 45,000 tweets a day have taken up a link to a Russian media outlet affiliated with the government since the start of the invasion of Ukraine.

For several years, social networks have been regularly accused of allowing themselves to be exploited by movements, parties or governments, which use their platforms to manipulate public opinion.

After taking steps to tackle the problem, the most emblematic being the suspension of former US President Donald Trump’s account last year, they have also come under fire for arbitrarily limiting free speech.

Also on Monday, Netflix told the Vulture site that it did not intend to comply with Russian law which requires broadcasting platforms to offer several free Russian channels, some of which are considered vectors of government propaganda.

The subscription online video service was, in theory, to broadcast these channels from the beginning of March.