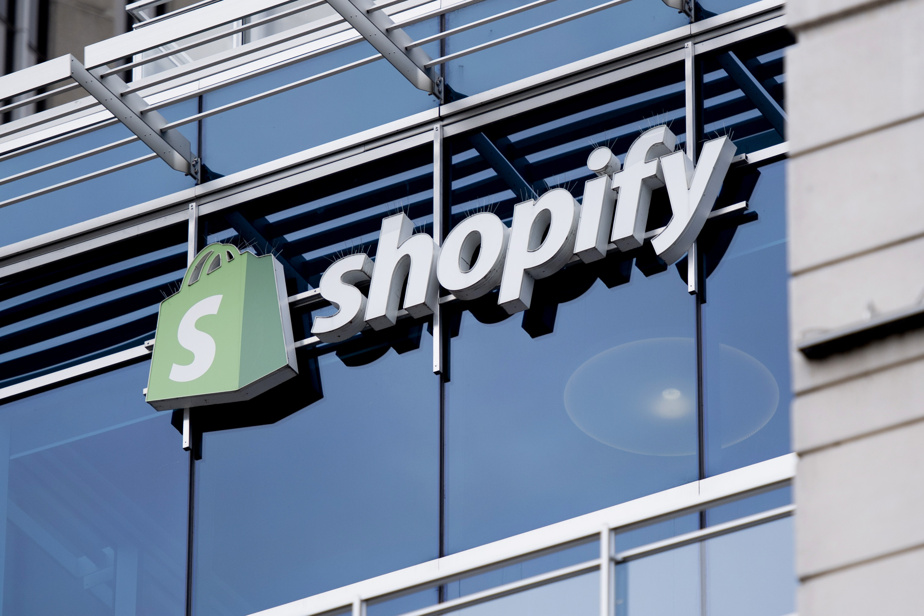 The technology sector, one of those that has best resisted the pandemic, is currently facing new challenges after recently suffering setbacks.

Shopify announced last month the layoff of 10% of its workforce globally and spending cuts in its non-core businesses. Wealtsimple said it wants to lay off up to 13% of its staff and wants to focus on its core businesses: investments, banking and cryptocurrency. Just last week, Vancouver-based Hootsuite announced it would lay off 30% of its staff during a global restructuring.

Other prominent companies that have announced layoffs in recent months include Clearco, Coinsquare, Article and Thinkific Labs.

Young companies trying to attract the attention of investors find that the climate is very different from a few years ago. The Canadian Venture Capital and Private Equity Association says the number of deals slipped in the second quarter compared to the previous three months.

Experts say businesses need to be aware of the current climate. They must also find ways to grow to be in a better competitive position once the downturn is over.

The sector’s sluggishness comes after a long period of growth and expansion, accompanied by strong demand.

“It was hard to see the signs that things were going to reverse that quickly,” said Mike Abramsky of MaRS Discovery District.

According to him, the sector will struggle for some time to come due to rising interest rates, high inflation, risks of recession, market instability and a slowdown in activities having benefited from the pandemic like online shopping.

“There were too many signs of a severe storm,” adds Abramsky. Everything related to interest rates, the economy and stock exchanges, such as e-commerce, the real estate sector, cryptocurrencies and even FinTech companies, imploded. And with recession looming on the horizon, no one can predict the future. The facts that are not yet known will force companies to remain cautious. »

Laura Lenz, a partner at OMERS Ventures, says companies need to find ways to save cash whether they need it or not. This will help them improve their viability without having to raise new funds.

In addition, they must have a clear idea of ​​what will lead them to profitability, adds Ms.me Lenz. To achieve this, discretionary spending, marketing, certain activities and even labor must be reduced.

“You also have to monitor sales efficiency and renegotiate everything from rent to professional service contracts. Another solution is to consider automating unprofitable repetitive tasks so employees can focus on the high-value work they were hired to do. »

“They want to invest in companies whose growth rate will rise to 50% despite the current macroeconomic environment,” she says.

For her part, Nuna Fain, director of a master’s program at a business school affiliated with Queen’s University, says it is important for these companies to have more than one source of income in order to be able to adapt to different situations, although attending to their main activities will always be essential.

“Putting your eggs in one basket is not a safe bet,” she argues.

“I expect to see some decentralization and a reduction in our reliance on FAANG [Facebook, Amazon, Apple, Netflix et Google]. »